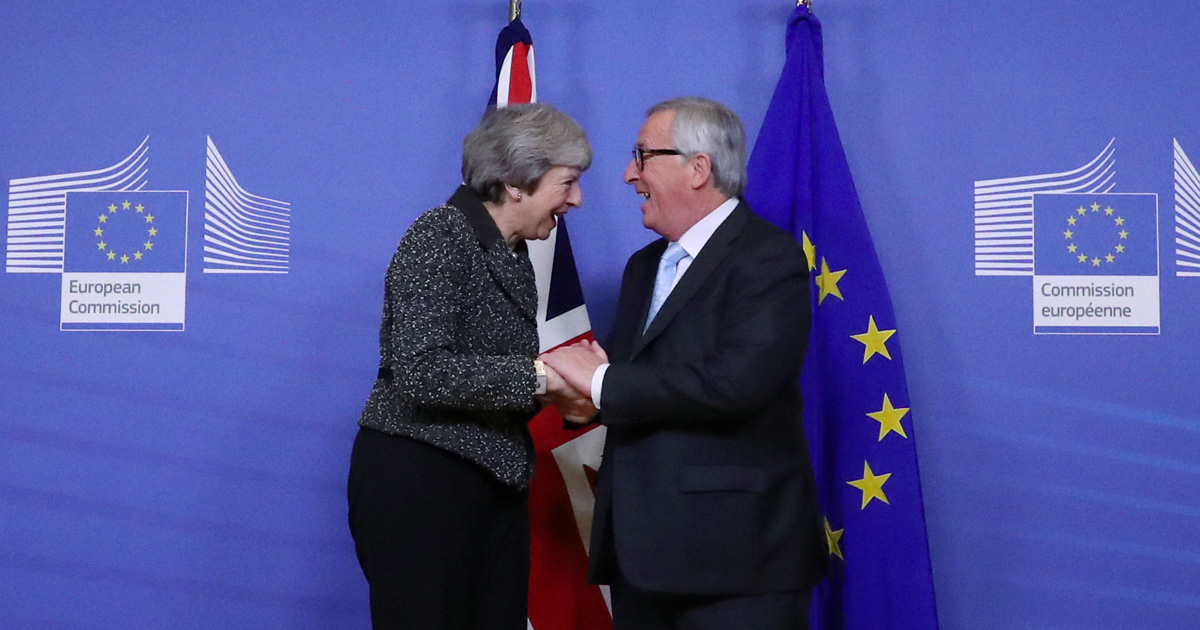 According to The role of EU funding in UK research and innovation report, published by Royal Society in 2015,"The UK is one of the largest recipients of research funding in the EU: it receives a greater amount of EU funding for research and development than the proportion of its contribution analyses suggests is earmarked for this. Over the period 2007 – 2013, the UK received €8.8 billion out of a total of €107 billion expenditure for Research, Development and Innovation in the EU Member States, associated and third countries [...]. In terms of funding awarded on a competitive basis, in the period 2007 – 2013,  the UK was the second largest recipient after Germany, securing €6.9 billion out of a total of €55.4 billion". 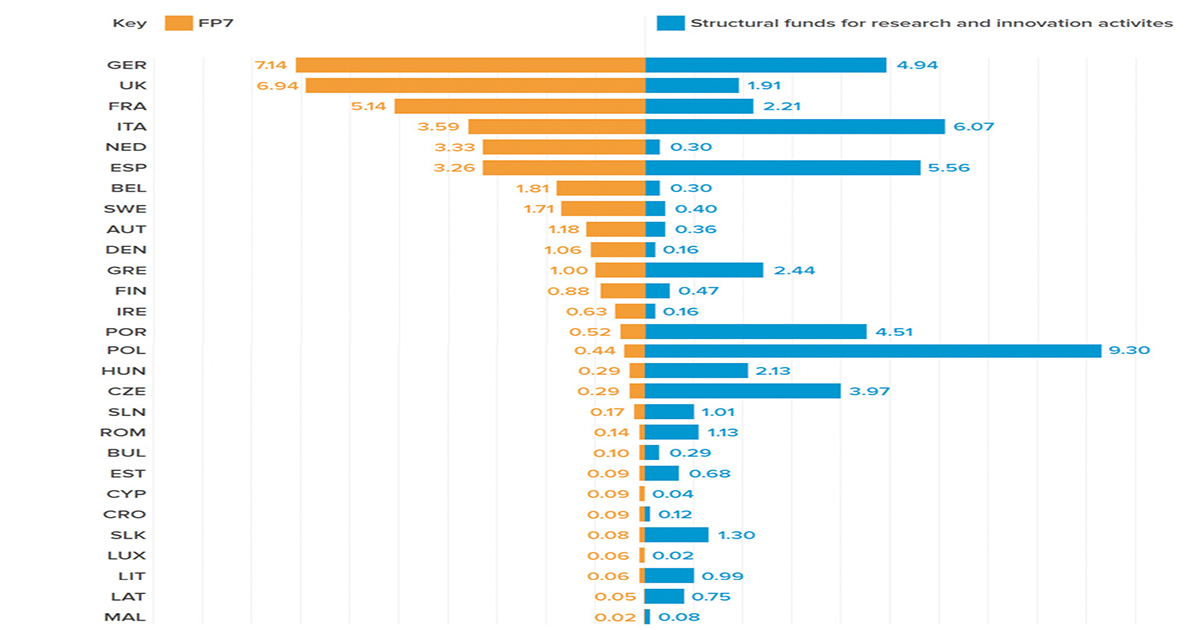 The European universities that are the biggest recipients of EU Research funding are all British: Oxford, Cambridge, UCLand Imperial. The UK as a whole has received 11 billion euros from the Horizon 2020 programme since 2014 according to the Higher Education Statistics Agency.

The worldwide reputation of the UK has always beenbased on its excellent universities, an open and vibrant culture, pluralist and cross-cultural society. 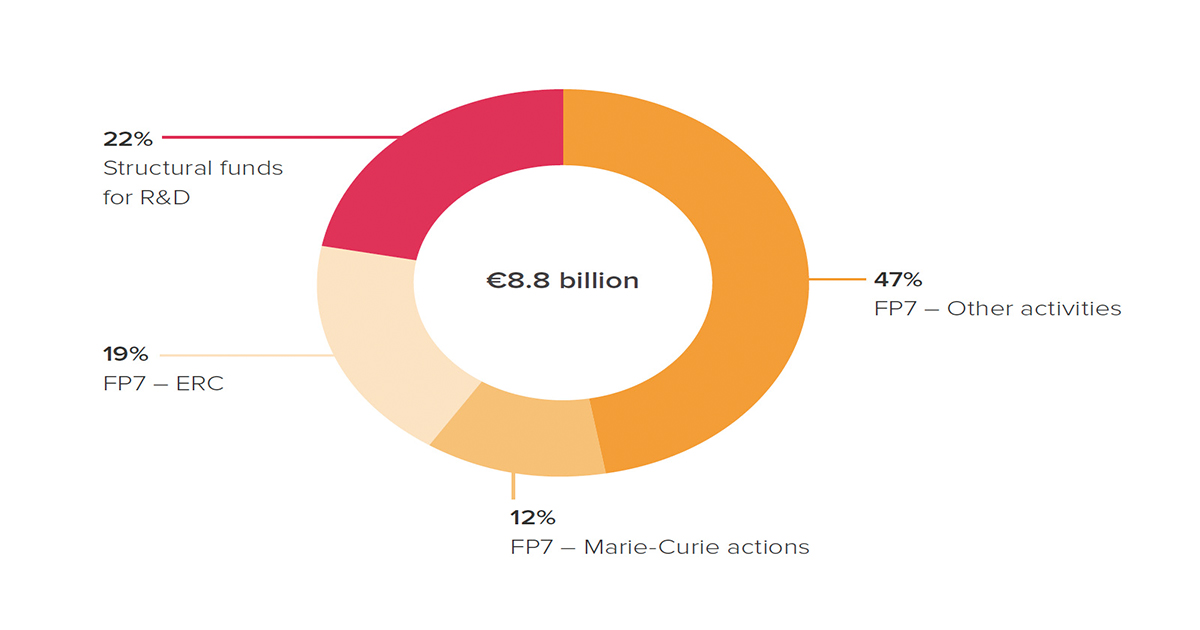 These were good reasons to study and to work here and, for sure, some of the reasons that made the UK the fifth largest economy in the world. But, this was before Brexit.

Based on the draft Brexit agreement, Britain will enter a transition period on March 29, 2019, ending on 31 December 2020. During this transition, little shall change in terms of the country’s scientific relationship with the EU. After that, here are some key points about Science and research, extracted from the 585 pages of the draft withdrawal agreement:

Following the latest news, May says that the Brexit deal vote will take place in the week of 14 January.Currently, Theresa May's agreement does not have the numbers to get it through the Commons and U.K. is “at an impasse". Christian Vinante Giovannini,founder of the Westminster Italian Conservatives Group and Social Media Campaign Director for then Foreign and Commonwealth Council, said, “Ajoint position between Conservative and Labour on Brexit is highly unlikely and I suspect an EU/ Labour Party “backstage” agreement for the preparation of another referendum”. Therefore, despite Britain is still on course to leave the EU, nobody knows whether it will be with a deal or not, or whether there will be a general election or a second referendum. In the light of the current situation, we tried to understand the economic implications of this Brexit chaos with Mr Lorenzo Codogno, visiting professor at the London School of Economics and Political Science, European Institute.

Prof Codogno, the vote has been postponed, what should happen next?

May could still show some cosmetic changes to the deal to please some of her opponents. By the 21 January, PM May will have to force a make-it-or-break-it vote. Leaving without a deal would be hugely problematic, although even that option could be managed if there is goodwill on both sides.

If U.K. will ask for an extension, what will be the economic impact of this decision?

From your point of view, what will be the economic impact of the Brexit?

The impact of the Brexit on UK economy will be negative for sure; the problem is to understand how much negative is going to be but this is not easy to estimate. The Brexit is affecting the academic sector severely because the Research and Technology Sector is a big part of the UK economy.

Talking about UK universities, their worries are focused on EU student enrolment, recruitment, and retention of EU staff and on research partnerships and funding from the EU. Currently, there are an estimated 135,000 EU students attending UK universities, and nearly 36,000 European academics, as well as UK researchers who rely on EU collaborations and funding.A reportpublished in 2017, commissioned by the Academy of Medical Sciences, the British Academy, and Royal Academy of Engineering, shows that the humanities and arts are particularly dependent on European funding. In addition, Europe provides nearly a third of UK research funding in IT and just less than a quarter in Chemistry. As a matter of fact, the European Research Council (ERC) recently announced a new round of grants with a total value of €573 million and the largest number of grant recipients, 55 in total, are based in the UK.For these reasons, UK's universities are involved in academic alliances and projects to keep UK's research global and open. One of these ventures is the ‘Cities partnerships Programme' launched by Dr. Claire Colomb and Dr. Florian Mussgnug at UCL. This programme will start in Europe, investing in multidisciplinary research and teaching partnerships and the first city chosen for the project is Rome.Also, a number of British academics are calling for people’s vote to save universities. In an article, recently published in The Guardian, Prof Paul Nurse, Nobel Prize winning geneticist and director of the Crick Institute, said that a new vote on Brexit is ‘the only way out’.But, what do EU academics think about Brexit?

Here some points of views in their own words…

"One of the biggest strength of the University of Edinburgh is having an incredible high number of international staff and students. The diversity of viewpoints and scientific and cultural backgrounds is what makes this University efficient and productive. Losing this strength because the Brexit will be a huge drawback for the scientific community and for the overall productivity of the University".

"I started my PhD in the UK almost 4 years ago and I've felt very welcome in this country and in this particular area. At the moment I am looking for a job in NI and in the UK in general and I don't feel" threatened" at all by the Brexit situation as a no UK citizen more than when that wasn't planned yet. I will keep looking for a position here, standing the deal or not".

F. A., Postdoc in Cancer Research at the Queen's University of Belfast

"I started my contract 3 years ago, before the Brexit started, and its possible extension won't be influenced by the Brexit deal. I feel there is a lot of confusion about the entire situation and most of the people, me included, haven't got such clear ideas to feel uncomfortable in keeping working or living in the UK, especially the ones working in academia, where things work probably in a different way than they do in a public environment".

Giorgio Scalici, Ph.D. Student, Research Assistant & Teaching Assistant in the Department of Theology and Religion at the Durham University

"The Brexit is one, but not the only, reason behind my decision to leave the UK. Due to this political event, I started worrying about the instability of British politics and economic future. Moreover, I would like to live and work in an international environment that leaves its doors open to workers and researchers from all cultural backgrounds. Research can only thrive if sustained by cooperation and not isolation".

G.G., postdoc at the Max Planck Institute for Molecular Genetics of Berlin

"The UK was my home for 10 years, until last February when, together with my partner, I decided to leave the country to return to continental Europe. I am Italian, my partner is German - we are postdocs and we lived in Cambridge in the run-up to Brexit. We left the UK 8 months ago: we were not willing to deal with the added uncertainty in our future, with the provincial small-mindedness mixed with Anglo-Saxon exceptionalism as well as with the casual racism, which, in our experience, were all factors behind the Brexit result and which influenced us directly. We have now settled in Germany, where we have found an inclusive, tolerant, grown-up society we feel part of".

Dimitri Scarlato, lecturer at the Royal College of Music in Londonand a core member of The3million

“Regardless the outcome of the negotiations, the number of EU students coming to study in the UK will decrease for the uncertainty of their situation in regards of fees and being able to stay after their studies. Despite the government has published a no deal paper on citizens' rights, this government is publicly advertising future immigration policies to strongly limit opportunities for EU citizens to work in the UK".

Back to the future. Valuing nature beyond money: from price tags to plural valuation languages