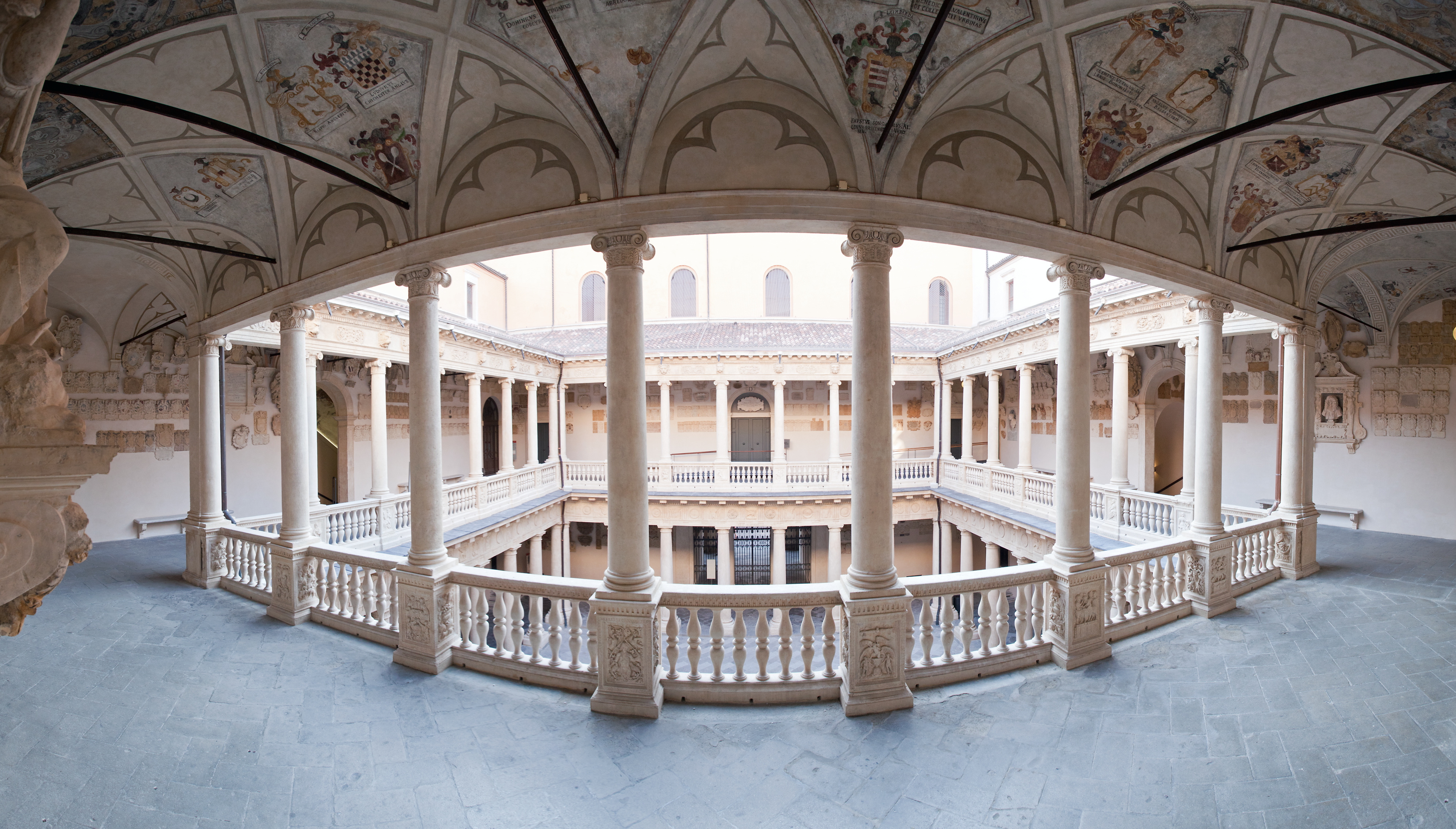 In April 2017 the University of Padua hosted the meeting "The European Research Council and the impact of frontier research" in order to discuss the role of scientific research, its future and its central role in promoting innovation.

In his opening remarks, Rector Rizzuto emphasized the role of the University of Padua in scientific research, and recalled the confirmation of its achievements awarded by ANVUR, the Italian agency for the evaluation of universities and research. He also stated that "the University of Padua invests a  big part of its budget in scientific research and it puts extra effort in attracting to Padua researchers coming from abroad”.

Being the research “at the basis of the modern society", as stated by Rizzuto, the role of ERC has always been crucial: "The ERC has changed the way we make research by promoting basic science, a rigorous peer review system for all the scientific studies, and by stimulating the creation of strong ties between researchers and their host  institutions". This is the reason why the Rector firmly pursued the call for 27 top researchers, all winners of ERC grants and currently in force at the University of Padua.

The President of the European Research Council, Jean Pierre Bourguignon, highlighted the guiding principles of the Institution and its strategy: "Support for scientists, peer review, research support in any field. Innovation”. Indeed the funds available for ERC have grown exponentially over the years and they currently amount to 13 billion euros within Horizon 2020 (2014-2020).  The Institution funded 6,900 projects and 71% of its applications achieved very successful results.

"ERC has a successful history and the EU must be proud of a programme that generates development and long-term benefits. The European Research Council must be put in condition of working without economic concerns", told at the end the Italian former Prime Minister Mario Monti.

The meeting was organized jointly by the University of Padua and the European Research Council (ERC).