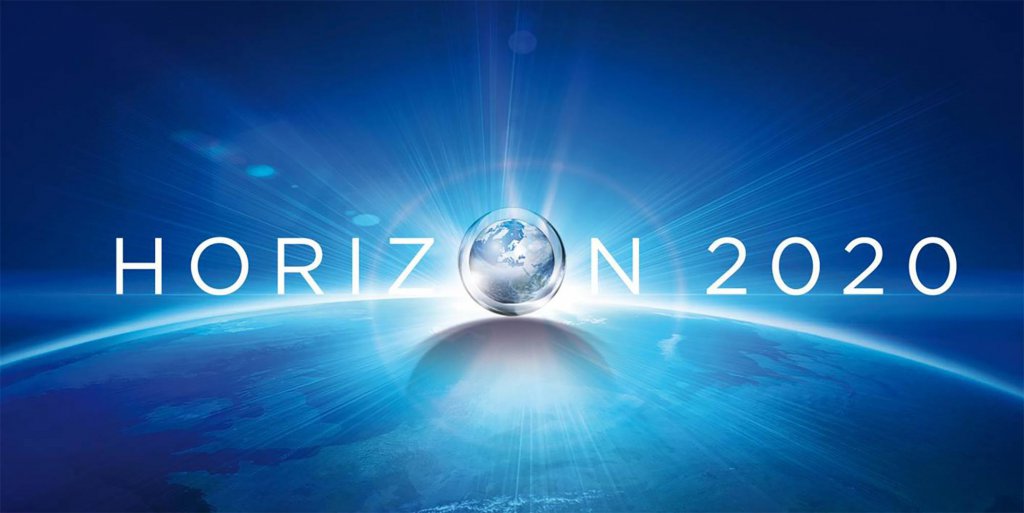 It’s the end of the year and, traditionally, it’s time for balance. At the end of 2020 the largest research funding program in the world will also come to an end. Horizon 2020 still foresees a financing round that expires at the end of January, but in its seven years of activity until now it has distributed almost 60 billion euros. As Alison Abbott points out in her comment that appeared recently in Nature, researchers have developed a love and hate relationship with the selection mechanisms underlying the process. There are aspects that can be improved - and Abbott’s hope is that the criticisms will become part of the legacy that Horizon 2020 will leave to its successor, Horizon Europe, which will span the 2021-2027 period.

Competition was high: over 255,000 proposals received over the years and grant agreements signed (agreements between the European Commission and individual research consortia) totaled 31,428, with a success rate of just over 12%. But these seven years of research have resulted in over 100,000 peer-reviewed articles and over 2,500 patent applications.

There are significant differences in the ability of different countries to access European research funds. The three most important economies among the State members of the Union took the lion's share: Germany, the United Kingdom and France took home just under 40% of the available funds.

Looking at which individual subjects have managed to access more funding, the situation that emerges reflects this distribution. In the first twenty places we find the CNRS, the French body for alternative energy, the gigantic Fraunhofer and Max Planck Institut, the universities of Oxford and Cambridge, Imperial College and University College London. While the Italian CNR occupies only the sixteenth place, even surpassed by its Spanish counterpart, different realities of the Scandinavian countries and the Benelux peep out.

Who "gains" and who "loses" from the distribution of funds

The funds distributed by the Horizon2020 program derive from the contributions of individual member states to the European Union’s budget. Comparing how much each member contributes to the European Union budget with the percentage of funds they manage to bring home through the projects (based on the analysis carried out by Nature), none of the countries at the top is a " net gainer". It should be noted that it is not the nationality of the principal investigator of the projects that is counted, but the nationality of the body that coordinates it. This means, for example, that if an Italian researcher affiliated with a British university has received funding for a project under Horizon2020, it is counted under “United Kingdom”.

The silent role of privates

When it comes to research funding, thoughts immediately turn to universities and public research bodies, but we tend to overlook how many private subjects are involved in today's research. In the case of the Horizon2020 funds, private entities received 29%, surpassing even the research institutes. Of course, "private" here means any subject of private law (with the exception of universities, which are counted together with public ones), such as large companies involved in space programs. But in that 29% there are thousands of small and medium-sized enterprises (over 31,000) which have provided their own contribution in various forms to the 31,000 projects completed. As if to say that the panorama of contemporary research is no longer clearly divided between public and private, as perhaps it was in the past. The production of 100,000 papers during the seven years of the programme has been possible thanks, at least in part, to the contribution of public and private organizations.

While many multi-year projects have yet to be concluded, with a slowdown in activities also due to the Covid-19 pandemic, the first call of Horizon Europe will open in a few months. The budget to be allocated over the next seven years is even larger, about 100 billion euros, and the ambitions are even greater: to cover 20% of world research and innovation and support a third of all high-level publications. Let the competition begin.