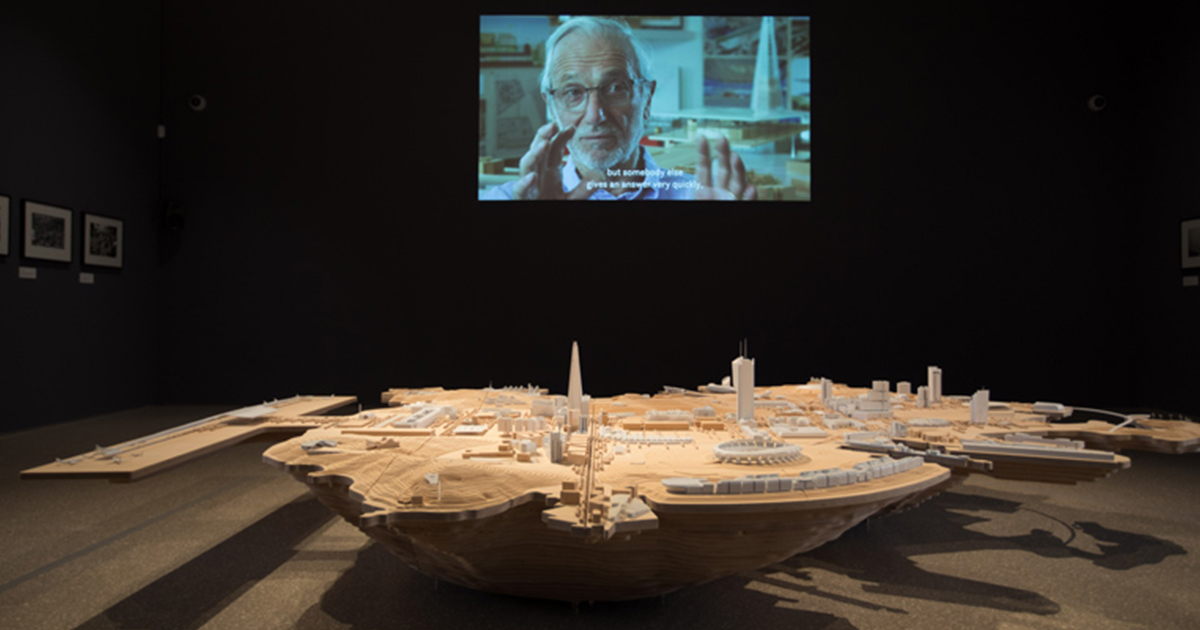 In 2012, the iconic London’s skyline acquired a spectacular new silhouette, the Shard, designed by the renowned architect Renzo Piano. On 15th September, a day after Piano's 81st birthday, an exhibition opened in London offering an overview of his work through most notable projects, dating from his early career to the present day. Organised by the Royal Academy of Arts in collaboration with Renzo Piano Building Workshop and the Fondazione Renzo Piano, this is the first retrospective dedicated to the Italian architect, also an honorary member of the British institution in London since 1989. ”The Art of Making Buildings”, held in the new Gabrielle Jungels-Winkler Galleries in Burlington Gardens, is part of the celebrations of the 250th anniversary of the Royal Academy of Arts, founded by a group of artists and architects, under the patronage of King George III, in 1768.

Born in Genoa into a family of builders, the Italian architect says, in a short film within the exhibition, that he was so impressed by the ships in Genoa harbour that his first design project was a boat. Therefore, the “young Piano”built it in his father’s garage only to discover that the boat was too big to get out, with the result that they had to break the garage doors. As he comments, “That’s part of the reason my buildings are always flying vessels”. In 1981, he founded the Renzo Piano Building Workshop (RPBW), located today in Paris, Genoa and New York. In 1989, he received the RIBA Royal Gold Medal for Architecture, the Praemium Imperiale in Tokyo in 1995 and the Pritzker Architecture Prize in 1998. In 2004, he founded the Renzo Piano Foundation, a non-profit organisation dedicated to the promotion of the architectural profession through educational programs and activities. In 2013, Piano was appointed senator for life by the then Italian President Giorgio Napolitano.

This is a comprehensive survey into the practice of one of the world’s leading architects with two rooms dedicated to sixteen of his most significant projects, presented from the point of view of the design team. From the Pompidou Centre in Paris to the new Academy Museum of Motion Pictures, currently under construction in Los Angeles. Other highlights include the Jean-Marie Tjibaou Cultural Centre, Nouméa (1998), The New York Times Building, New York (2007), The Shard, London (2012), the Jérôme Seydoux Pathé Foundation, Paris (2014), and the Whitney Museum of American Art, New York (2015). A series of desks covered in models, wooden structures dangling from the ceiling, and rarely seen archival material, documentation, full-scale mock-ups of sections of the buildings created during the design process provide an idea of architect’s modus operandi. On a display, an original study model made during the design process for the Menil Collection in Houston (1987), showing how the architect and his team research creative ways to bring natural light into the galleries. 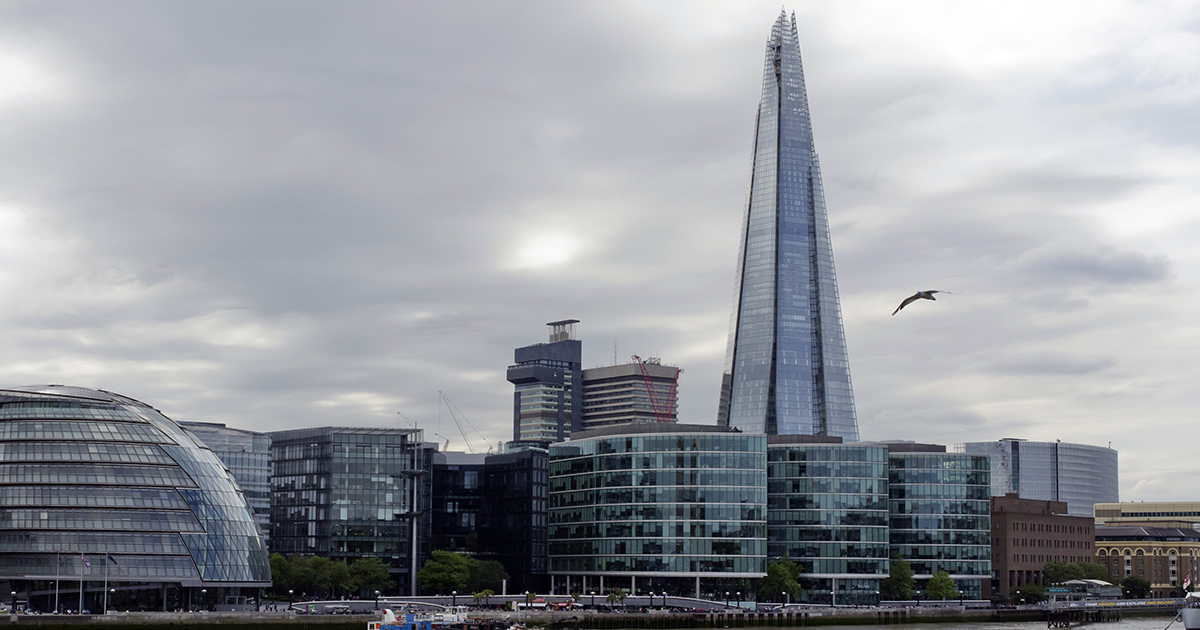 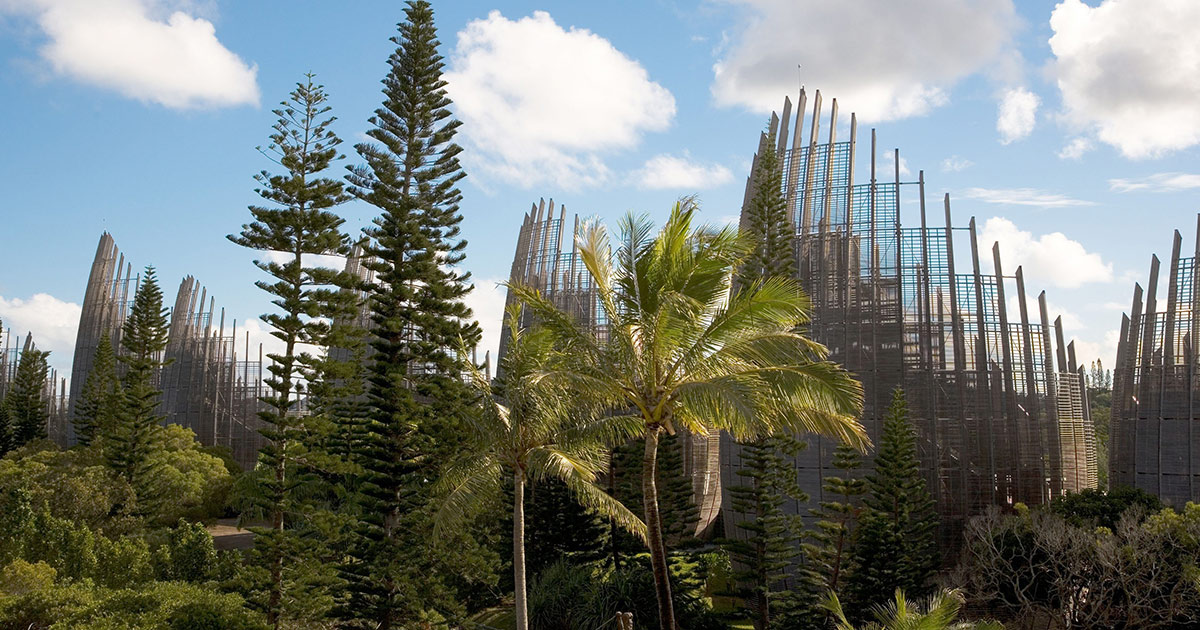 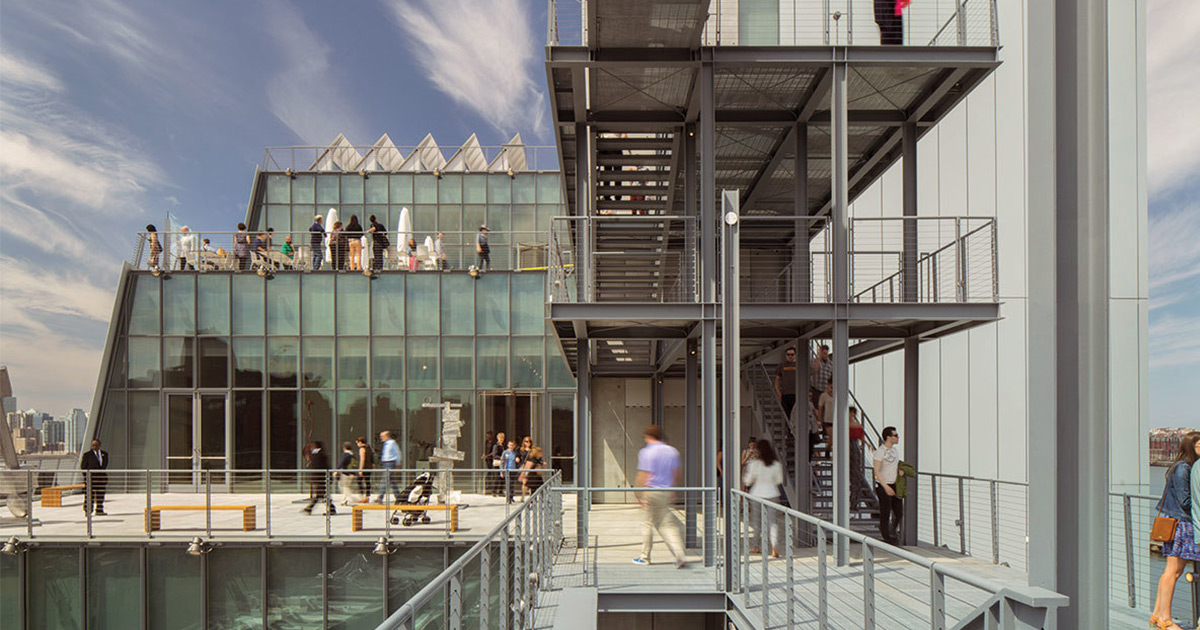 At the heart of the workshop,there is a room dedicated to the architect himself with 16 photographs by Gianni Berengo Gardin and a short film by Thomas Riedelsheimer, where Piano talks about his personal sensibilities and attitude to architecture. The centrepiece of this third room is a sculptural installation designed by RPBW especially for the Royal Academy surveys, a huge plywood model of an imaginary island that brings together more than 100 white plastic scale models of his work on a scale of one to 1,000. Renzo Piano’s buildings have changed cities and spaces across the globe; he believes passionately that architecture should make a positive contribution to people and place. Piano is known for his distinct high-tech aesthetic and his work continues to pioneer ground-breaking architecture by a clever use of form, material and engineering. When the Pompidou Centre in Paris was designed in 1971, together with architect Richard Rogers, it was vigorously discussed due to its radical design strategy of exposing all technical functions on the outside. However, nowadays the Pompidou Centre in is an icon and, as the New York Times stated in 2007, their design "turned the architecture world upside down". In fact, the Pompidou Centre is still one of the most audacious structures in modern architecture. The Jean-Marie Tjibaou Cultural Centre, approximately 8 kilometres northeast of the capital of New Caledonia, is one of the  great examples of energy-efficient green designs in Piano‘s work. The cultural centre has a layout that takes note of the prevailing easterly wind directions from the sea and the structures as a whole are built to take full advantage of the wind. In addition, this structure is oriented to allow controlling sunlight and solar heat gain, thanks to the casts that continually change a pattern of shadows through the louvers and members of the staves of the cases.

“The Art of making building “is accompanied by a book with and an interview with Renzo Piano by Sir John Tusa, an introductory essay by the Galleries Curator Kate Goodwin. Head of Architecture and Drue Heinz Curator at the Royal Academy of Arts, she introduced the exhibition talking about the vision behind a show that marks 50 years of Renzo Piano’s career. Renzo Piano said, “It is an honour to be working with the Royal Academy on the inaugural architecture exhibition in the Gabrielle Jungels-Winkler Galleries. This exhibition aims to show how making buildings is a civic gesture and social responsibility. I believe passionately that architecture is about making a place for people to come together and share values”. As proof of his spirit, recently Piano offered to help design a new bridge, after the Morandi Bridge in his hometown collapsed killing 43 people. However, during an interview with Dezeen magazineat a preview of the exhibition he reflects, “I know that everything is complicated, and in my country it is especially complicated, but it doesn't matter, you have to do what you can do".