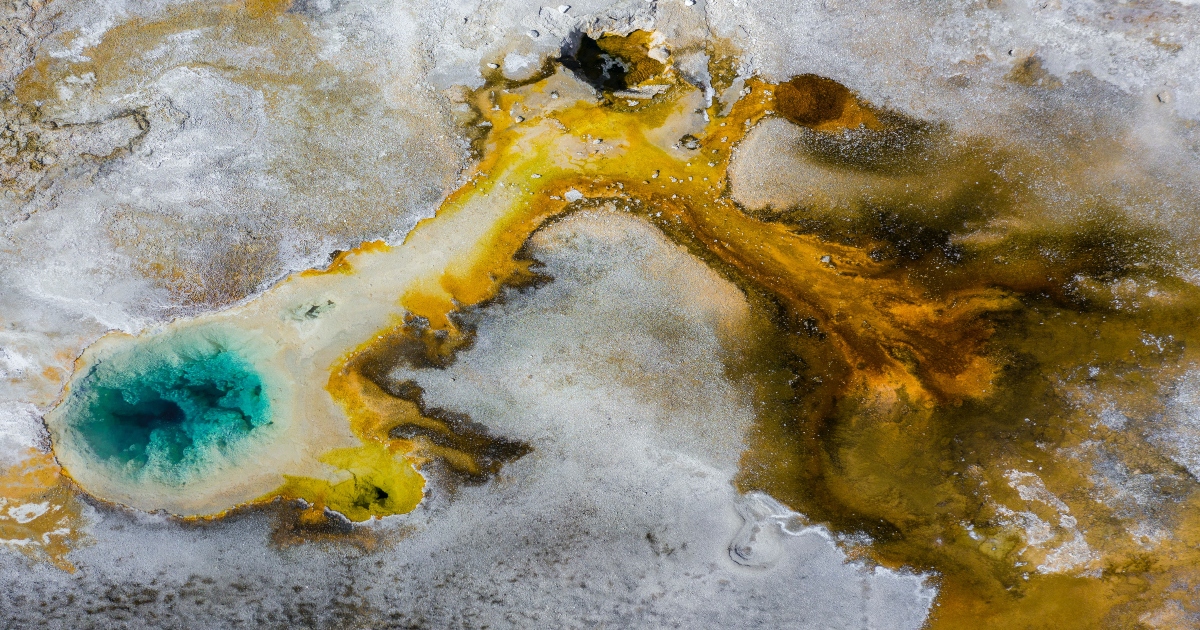 What is life? An unanswered question

“A self-sustaining chemical system capable of Darwinian evolution”: this is the definition developed by the NASA Astrobiology Program to explain the phenomenon of life, as part of its well-known research program aiming at detecting the existence of  life forms outside our planet.

To define what is life is a difficult and unresolved question: NASA’s definition, in fact, is just one of the many suggestions proposed by scientists in the last decades. Among them, one is particularly interesting, according to Ernesto Di Mauro, biologist and former Professor of Molecular Biology at the University of Rome “La Sapienza”.

We are referring to the definition developed by the Israeli biophysicist Edward Trifonov, who analyzed all the 123 scientific definitions of life currently available and has formulated a new meta-definition (the most logically accurate one, in the view of De Mauro): “Life is self-reproduction with variations”.

«According to Trifonov’s definition – De Mauro argues – life is a process of varying complexity, which is able to self-reproduce in response to some information, and can modify itself as the wider system changes. However, this definition is suitable not only to living organisms, but to many different entities: a computer’s mind, the evolution of a galaxy, a chaotic system with internal thermodynamic order. Therefore, we have to admit that an ultimate definition of life does not exist yet. Life is an elusive concept: we can experience it, but we cannot define it with words».

Which came first, the chicken or the egg?

There is another mystery related to the phenomenon of life: how did living systems originate from inorganic matter? It is estimated that the first life forms may have appeared 3,9 billion years ago. Abiogenesis, the formation of living beings from inorganic matter, took place in a very young planet, where the  environmental and climatic conditions were deeply different from those we know today.

«If we accept Trifonov’s definition, we can define as a living being every entity characterized by chemical reactions self-reproducing and subject to variations», explains professor De Mauro. If we consider that this capacity of self-reproduction with variations depends on nucleic acids (DNA and RNA), it follows that, in order to understand how life originated, it is necessary to first identify the origin of nucleic acids and of their ancillary systems, i.e., those proteins that are able to collect energy and use it to create new DNA or RNA strands.

DNA (the information carrier which is the basis of all life forms) is then the genotype, and it expresses a phenotype that, in its simplest form, consists essentially of the cell structure. This cell, in turn, has the exclusive aim of reproducing DNA. At this point, our knowledge goes in circles: information creates a structure that self-reproduces to create more information, and so on. To get out from this short circuit – professor De Mauro suggests – it is necessary to investigate both the origin of DNA and the proteins and membranes that contain and organise DNA itself. The key is to detect the few simple principles from which the genotype (i.e., the DNA) and the fenotype (i.e., the proteins) may have emerged».

This is exactly what Stanley Miller e Harold Urey assessed in their well-known experiment to recreate in a controlled environment the conditions of the primordial Earth: «By exposing to strong electric discharges a hypothetical primordial atmosphere, Miller and Urey witnessed the spontaneous emergence of aminoacides. Replicating the experiment over the years, it has been demonstrated that both aminoacids and nucleic bases can form out of the most basic substances, such as carbon dioxide, carbon monoxide, water, methane, ammonia».

«The simplest substances and the most primitive energy are enough», says professor Di Mauro. «The key difference is the environment in which these primordial chemical interactions occur. Given the same initial conditions, what happened on Earth could have taken place on a different planet, but with completely different results».

Environmental conditions have also been crucial in determining the subsequent path of the evolution of life on Earth. After that mysterious beginning almost 4 billion years ago, a strange quietness seems to have prevailed for a very long period of time. Indeed, the oldest fossil remains of multicellular life forms date back no less than 1,2 billion years ago. But for what reason did life need so much time to evolve towards greater complexity?

«Once more, environmental conditions are essential to understand this point», Di Mauro points out. «Given the particular environmental conditions of the planet at that time, the history of life was bound to unfold as it did: given a certain amount of matter and energy, the quality and speed of chemical reactions could have not been different. Therefore, we should not be surprised that it took billions of years for complex life forms to evolve. Rather, we should be surprised at our own wonder».

The life on planet Earth is so complex precisely because it is embedded in such a complex system as our planet: «Life on Earth began to gain complexity as new properties emerged: this phenomenon (the rise of multicellularity, in the first place) could not have occurred in a system simpler than our planet. The elements that underpin the chemistry of life are widespread all over the universe: virtually, life could arise everywhere. Yet it all depends on the complexity of the system».

The phylogenetic tree of life on Earth: Eukarya are only a small side-brach, superseded by the overarching diversity of Bacteria and Archea. Credit: Inagaki F. et al., Wiley Online Library 2010

There are still many uncertainties concerning the early stages of life. One of these regards the “Adam” of all living beings: what organism could be identified as the progenitor of the astonishing plurality of life forms that has appeared on Earth? Here too, NASA astrobiologists have done extensive research: LUCA, the Last Universal Common Ancestor, could have been a microorganism, probably extremophile, with a metabolism dependent on substances such as hydrogen, nitrogen, and carbon dioxide. It could have been the first step of the great phylogenetic tree of life, before its separation in the three life kingdoms of Archea, Bacteria and Eucarya.

«The concept of LUCA has proved only partially correct: there probably never existed a single LUCA, but many possible “last common ancestors” instead», states Di Mauro. «LUCA needed to be able of creating information, therefore nucleic acids, by storing energy. Since there are many different sources of energy available on Earth, it is likely that there were many LUCAs: each one exploring various alternative strategies of heterotrophy, different ways of collecting energy from the environment and storing it to create information.

The most accurate hypothesis, to this point, is that there were various competing alternative forms, with a horizontal exchange of genetic information. After the Last Universal Common Ancestor, life developed in structures characterized by well-defined processes, carrying complex genetic information. Between the last universal ancestor and its descendants, there must have been a process of gradual specialization of the biochemical pattern of organisms.

Life is an extremely complex structure, whose boundaries are blurred: we are not one great evolutionary tree, but a series of evolutionary shrubs in cooperation with each other. There is nothing unique or perfect in the natural structures we know, so we can conclude that LUCA was not perfect either».