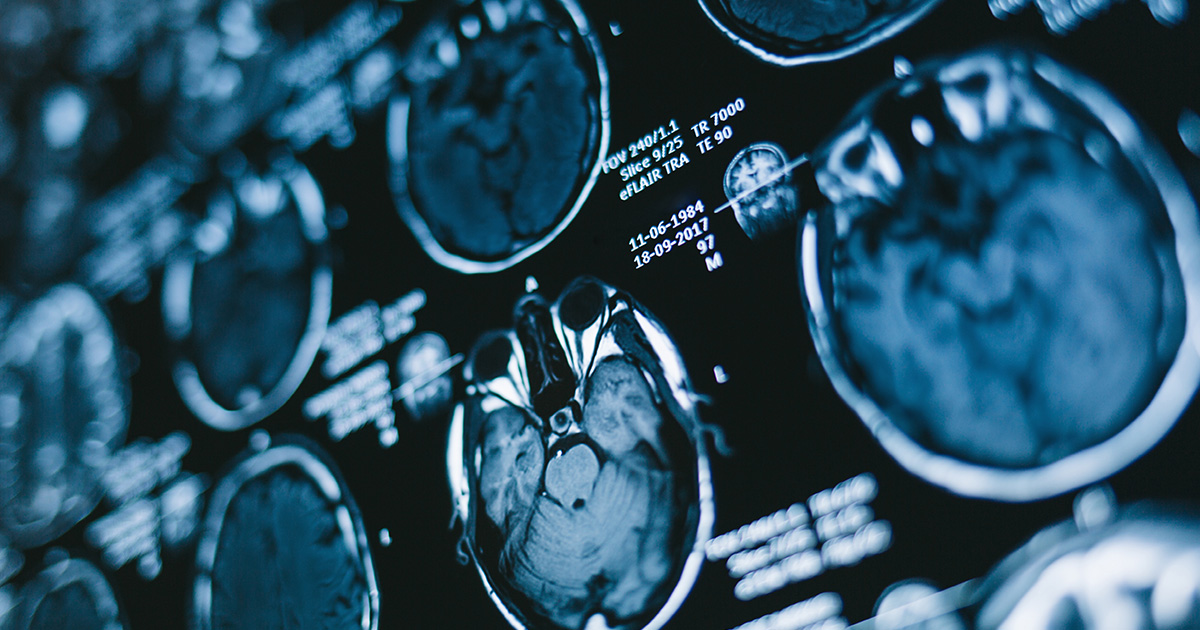 An article, resulting from the collaboration between the department of Animal medicine, Production and Health of the University of Padova, the Neuroradiology department and the Neurosurgery department of the hospital of Padua, has been published in the scientific journal on Radiology entitled Journal of Magnetic Resonance Imaging. The preliminary data show the possibility to assess the grading of human intracranial meningiomas using an artificial neural network applied directly to Magnetic Resonance imaging, anticipating the results of the histopathological examination deriving from biopsies or surgical resections.

The team of researchers and specialists, all from Padua, tested an innovative technique, based on a neural network, on patients with radiological diagnosis (through Magnetic Resonance) of meningioma and subsequent histopathological confirmation (following surgical removal of the same). The result was, ex-ante, the recognition of the grading of the neoplasia, in 109 cases out of 117, starting directly from the diagnostic images.

This retrospective study was not born by chance. Winner of a project STARS@unipd 2018 (Prediction of the histhological grading of human meningiomas using MR images texture and deep learning: a traslational application of a model developed on spontaneously occurring meningiomas in dogs - MenTex), it represents the culmination of a three-year study carried out on different types of brain tumours of privately owned dogs submitted to diagnostic investigations and surgical procedures at the veterinary hospital of the department of Animal medicine, Production and Health of the University of Padova (MAPS), as well as other important private veterinary hospitals, in Italy and abroad.

“Having developed neural network algorithms in the dog-patient by determining the grading of the meningiomas, as well as recognising gliomas - says Tommaso Banzato, Principal Investigator of the MenTex project and researcher in veterinary clinical medicine at MAPS, - and having verified the effective level of diagnostic accuracy, we have tried to “train” a very similar algorithm to analyse human meningioma”.

Banzato continues - “We wanted to share the experience gained in the studies of magnetic resonance on dogs, unique in terms of methods, characteristics and number, with hospital colleagues. This has opened up new scenarios to both teams, from which further interesting developments are emerging”.

“To this date, the absolute certainty of determining the grading of the neoplasia, on which the most suitable application of therapeutic protocol depends - underlines Francesco Causin, head of the Neuroradiology department of the hospital of Padua - is delegated to the histopathological assessment following surgical removal. The accuracy of this preliminary model is a clear demonstration that, in the not too distant future, new methods based on artificial intelligence will not only support the radiologist in his decision-making process towards a final diagnosis, but also lead medical therapeutic, surgical and mini-invasive, choices. Artificial intelligence will make new data as well as more sophisticated diagnostic criteria available to radiologists, that will go beyond the analysis of the relationship between the clinical and morphological aspect of a lesion, alongside the current ultrastructural, metabolic and molecular analysis techniques. The possibility - continues Causin - to hypothesise the grading of the neoplastic lesion with elevated probability a priori, namely during radiological diagnosis, would allow to contextually create an ad hoc therapeutic protocol specific for each patient, which is integrated with the histopathological and genetic/receptor report and provides direct indications to the surgeon on what he could expect during surgery».

Nowadays, the application of the neural networks to image diagnostics is becoming one of the key areas of interest within the international scientific community. Always in line with the classification of brain tumours using Magnetic Resonance, preliminary studies focused on gliomas have recently appeared. The current one, however, is the first international experimental finding on meningioma. In all cases, before definitively validating the new methods, it will be necessary to “train” the relevant neural network algorithm on many more multi-centric case studies, in order to assess its further accuracy on variable and more significant samples of populations.

“The exceptional nature of this project, besides the specific result obtained, resides in the fact that it represents the perfect achievement of the concept of translational medicine - states Alessandro Zotti, teacher of veterinary clinical medicine and head of the centralised Veterinary department of the university - namely the transition from the animal model to the human. An excellent result, as the model has not been obtained on experimental animals, but on privately owned animals that live with humans and therefore develop a spontaneous pathology identical to that of man. The use of the model of spontaneous animal pathology, recently indicated as a new important frontier in an editorial of the journal Nature, would represent - highlights Zotti - a historical milestone towards the true reduction in the use of experimental animals as well as an important step, from the point of view of clinical medicine, towards the realisation of One Health, namely the intrinsic interconnection of human and animal health”.