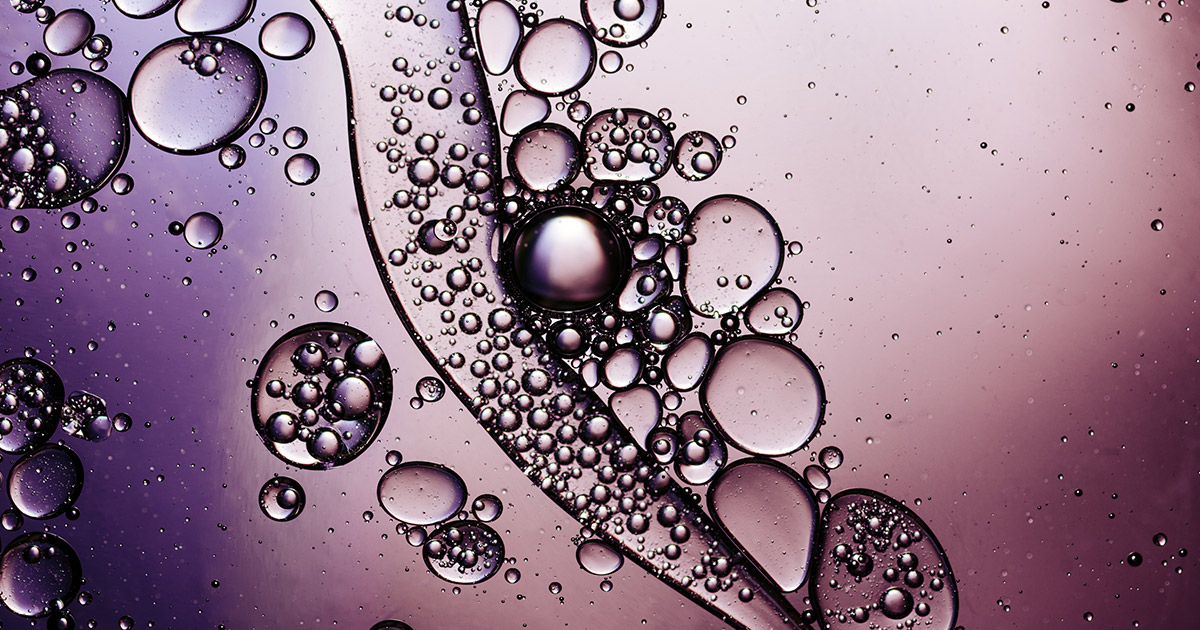 The cells that make up living organisms, including humans, must be "recharged" continually with the chemical energy needed to live. Without a charger, even the most sophisticated mobile phones would have a short life; this is also true for human cells.

The particular "charger" for a cell is an enzyme present in the mitochondria called ATP synthase. The structure and the role of this enzyme, for which energy conservation is made, was discovered a few decades by Peter Mitchell (Nobel in 1978), Paul Boyer, and John Walker (Nobel in 1997).

What if, to force you to buy a new one, the phone charger itself was programmed to make the phone unusable?

It may seem strange, but this is in fact how ATP synthase behaves, as is stated in a recent study published by Andrea Urbani in Nature Communication, along with many other researchers in an international study coordinated by Prof. Paolo Bernardi and Prof. Ildiko Szabo from the University of Padua.However, why do cells need a charger if it is going to behave like a tiny time bomb?

Professor Ildiko Szabò, from the Department of Biology of the University of Padua, says, "In reality, programmed cell death is fundamental for the survival of complex organisms. Both an excess and a defect are harmful because they contribute to causing degenerative diseases and tumours.”

Professor Paolo Bernardi from the Department of Biomedical Sciences at the University of Padua explains, "Our study highlights a new ATP synthase function that is mirrored and opposite to that so far known because in stress conditions it dissipates the 'power’. This discovery opens up high-impact prospects for human health and as a therapeutic target".