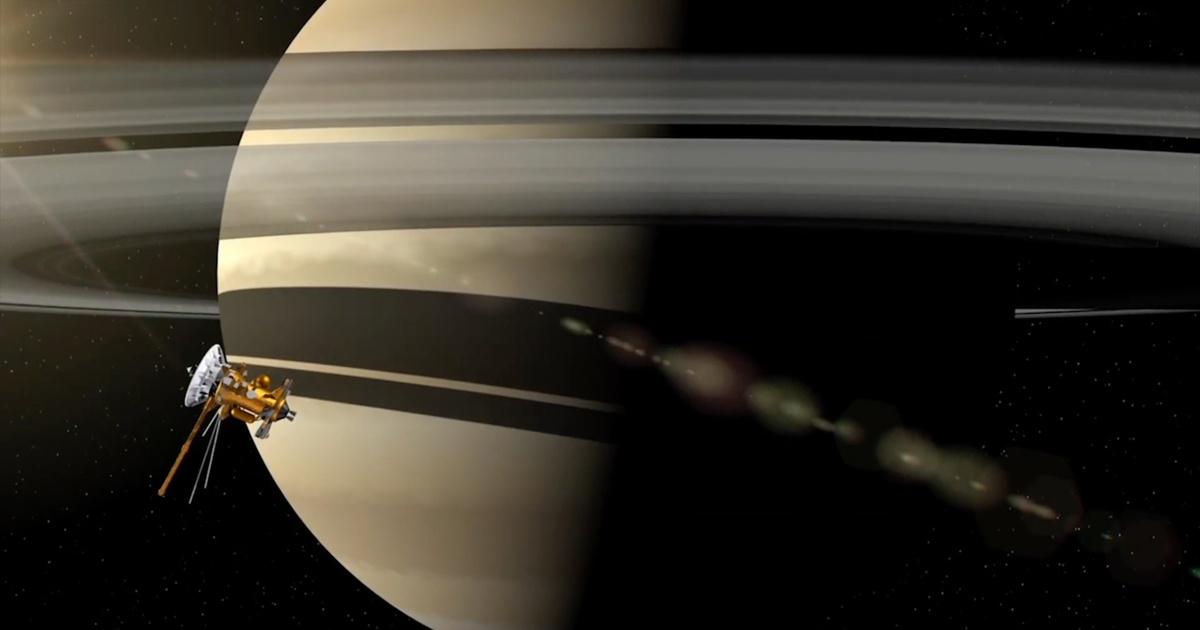 Saturn has always fascinated its observers. Even the Babylonians recognized Saturn's uniqueness but did not understand its particular shape until Galileo observed and noted it.   From the early days of astronomy to the present day with Alice Lucchetti, a researcher at the National Institute of Astrophysics, Padua (LNAF), defines the Cassini-Huygens as one of the most enduring space missions undertaken thus far. An extremely ambitious project, Cassini-Huygens was possible due to the collaboration between NASA, the European Space Agency (ESA), and the Italian Space Agency (ASI). The mission ended twenty years after its launch in September 2017, with the planned destruction of the probe for which it had orbited the planet.  Lucchetti notes, "There were some signs of instrumental decline and, in reality, the mission should have ended many years ago. However, since the instrumentation was well maintained, decisions were made to continue.” These indicators underline the perfect success of the mission as well as the enormous scientific return it had.

Among the most significant achievements of the mission were the observation of hurricanes in the planet's atmosphere and the discovery of hydrocarbon lakes on Titan. Titan is one of Saturn’s numerous natural satellites but one that has characteristics similar to that of Earth.  Another phenomenon Alice Lucchetti focuses on is happening on Enceladus, another of Saturn’s moon, where something similar to a geyser jet pours debris and water into space 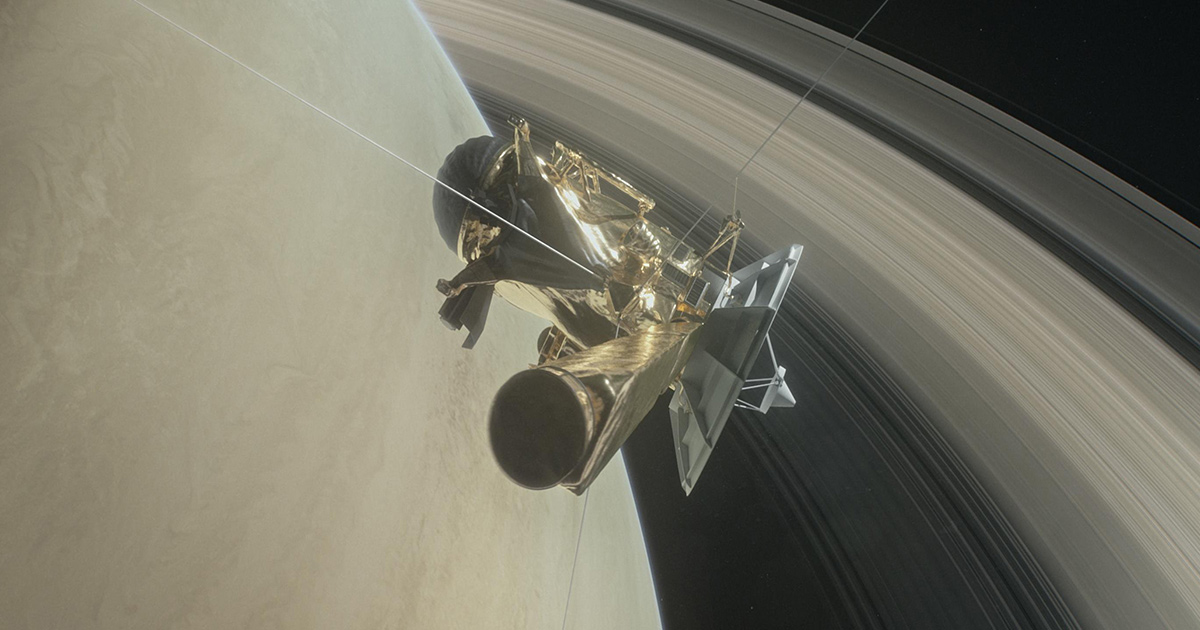 NASA's Cassini spacecraft about to make one of its dives between Saturn and its innermost rings as part of the mission's grand finale.

"This was one of the major discoveries until 2006 when jets were first observed, nothing like it had ever been observed in other celestial bodies.  Later similarities made on Europa, a natural satellite of Jupiter, if the jets seen on Enceladus were also present.  Furthermore, there was a way to observe how the fractures, also called 'tiger stripes', from which the jets come out are placed only at the south pole, while at the north pole there are a large number of craters."

These are surveys that made it possible to determine Enceladus' contribution to the formation of the particles fed by the frequent emission of icy material from the satellite, that make up the outermost ring of Saturn.

"In light of the discoveries made, it is clear that the amount of data collected was enormous", Lucchetti continues, "and in Padua a study was conducted through a statistical method on Enceladus, focusing on the structure of the tiger stripes.  This study was conducted to determine how much the fractures penetrate the icy crust, which is about 30 km thick at the south pole and thickens even more as you go up north to reach 70 km."

It is important to note that despite the success of the mission, the 'Lord of the Rings' has not yet revealed all its secrets. To continue the path undertaken, NASA has recently selected a ‘New Frontier’ mission directed towards Titan. The Dragonfly mission to Titan will depart on 2026 with a scheduled arrival in 2034.  This mission will make use of a drone, which will be in charge of collecting information on organic materials present on the moon to provide clues to the development of life. According to Lucchetti "The proof that the Cassini mission has opened questions must continue to be investigated." 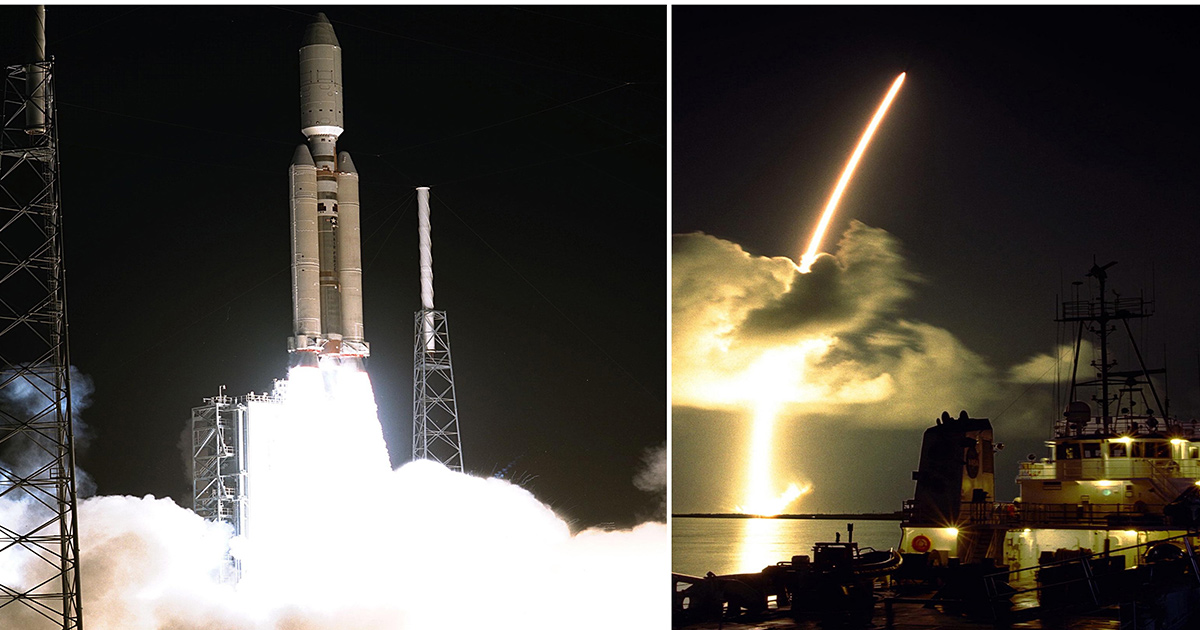