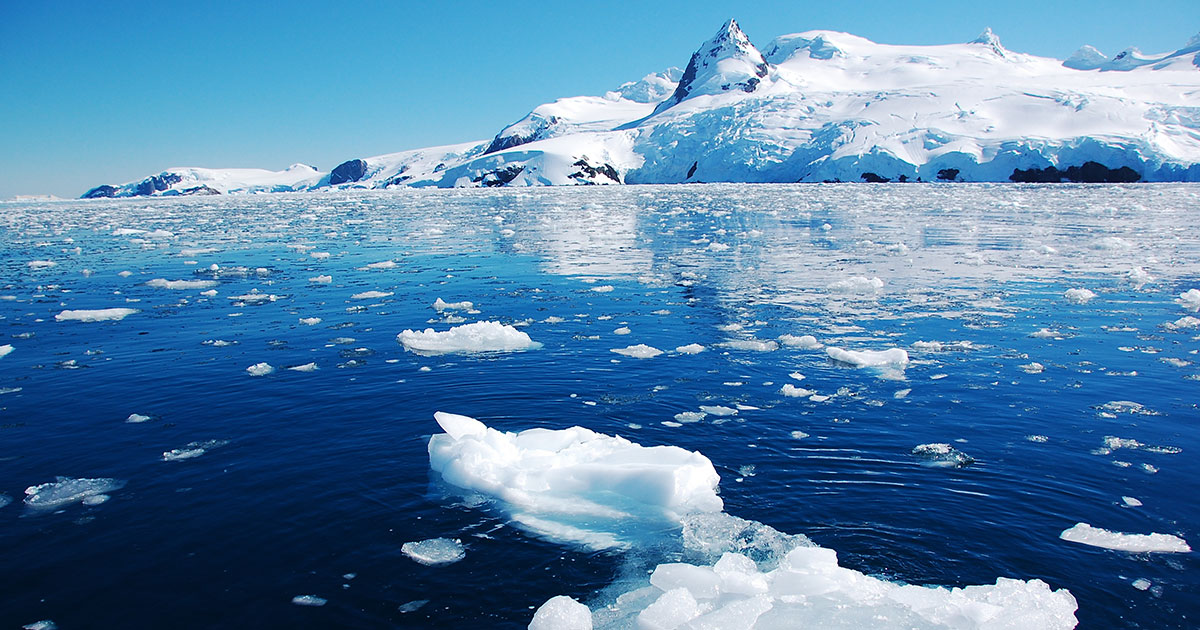 How can you live without hemoglobin in a hostile environment like the Antarctic Ocean with temperatures constantly below zero?

Researchers from the University of Padua sought out to answer this by sequencing the genome of the icefish, the only vertebrate lacking hemoglobin, the main oxygen transporter.

The study has just been published in the journal Nature, Communications Biology. The work analyzes both the genome and the muscle transcriptome (the set of all the genes expressed in the muscle) of the Chionodraco myersi icefish comparing it with other fish with hemoglobin living in the same temperate areas and in the same Antarctic Ocean.

"There are multiple adaptations that have allowed the icefish to live without hemoglobin in such an extreme environment, explains Professor Tomaso Patarnello, of the Department of Comparative Biomedicine and Nutrition of the University of Padua and head of research.  In millions of years of evolution in the Southern Ocean, with temperatures consistently below 0 ° C, the icefish has developed a circulatory system that is provided with a network of blood vessels more branched and with a larger vessel diameter than the red-blooded species, ie those with hemoglobin. These modifications, as well as the large size of the heart, are peculiar adaptations of the icefish. Even with the absence of hemoglobin, icefish are able to transport dissolved oxygen in the blood more efficiently.”

"The most surprising adaptation, however, is at the mitochondrial level (the energy center of the cell) - says Professor Luca Bargelloni, first author of the article.  In these fish the mitochondria are far more numerous and larger than any species taken in comparison.”

"The evolutionary process that allowed these fish to adapt to such an extreme environment took many millions of years and is now irreversible. Icefish and other species of Antarctic fish tolerate temperature variations of very low degrees. If exposed to temperatures even slightly above zero, they die. Global warming is affecting many areas of Antarctica with an impressive speed and significance. We risk wiping out millions of years of evolution in just a few decades,” comments from Prof Patarnello.