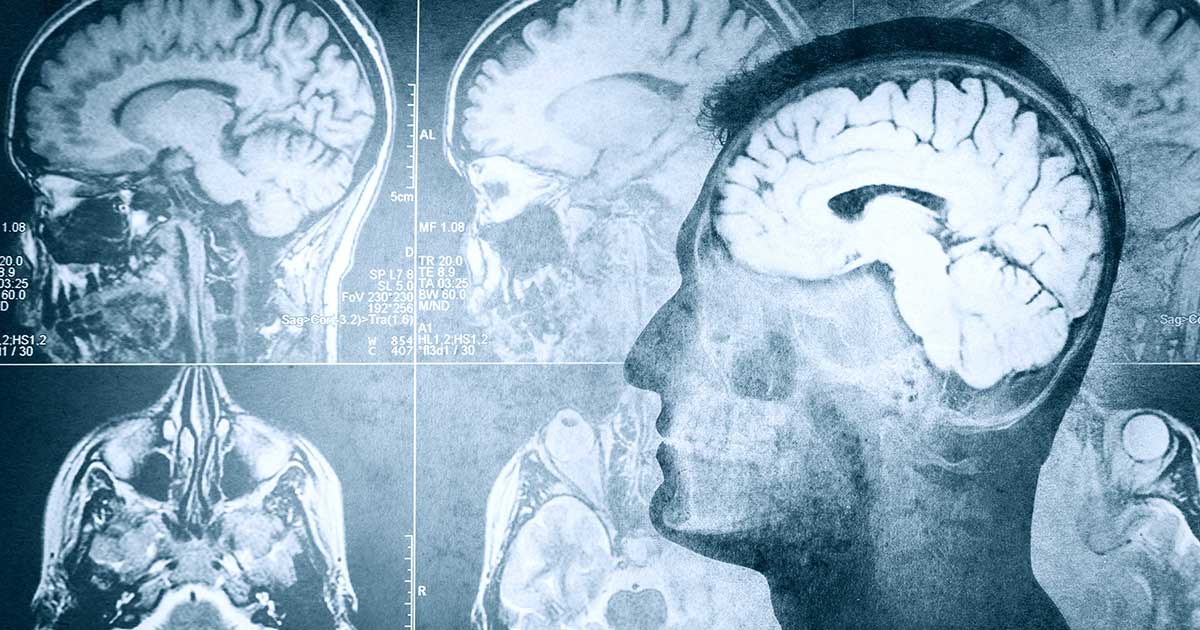 What area of the brain do mathematical geniuses use? Do artists and creatives use the right or the left hemisphere? Do we really have some “lateralised” functions, namely those that reside primarily in one of the two hemispheres? A study conducted on the subject by Slava Karolis, Maurizio Corbetta and Michel Thiebaut de Schotten at the National Centre for Scientific Research of Paris and at the University of Padova, has been recently published in the prestigious journal Nature Communications. The authors have succeeded in producing the first functional map of the lateralisation of cognitive functions in the human brain.

In Paris, in 1865, Paul Broca, a French surgeon and anthropologist, discovered that lesions to the front part of the brain to the left produced a specific spoken language disorder. Broca suggested that the left hemisphere was dominant, because it controlled not only language but also the right hand, that is the dominant hand in the majority of people. The theory that the left hemisphere was the dominant one remained in fashion until the studies carried out by Roger Sperry, who won the Nobel Prize in 1981 for his “discoveries on the functional specialisation of the cerebral hemispheres”. Sperry showed that the two hemispheres contribute to different functions: the left hemisphere contributes more to verbal functions (for example verbal comprehension and reading) while the right one more to spatial functions (such as orientation and attention). Since then, the concept of functional specialisation of the two hemispheres has become popular and is used to explain differences between people. For example, “left-dominant” people would be more analytical, verbal and good at mathematics, while those who are “right-dominant” would be creative, holistic and emotional.

In reality, just how many cognitive functions are actually lateralised and how a complete map of functional specialisation in the human brain actually looks like, was unknown until this recent study. To obtain this map, Slava Karolis, Michel Thiebaut de Schotten and Maurizio Corbetta analysed more than 3,000 functional magnetic resonance maps of cognitive activation, produced in more than 11,000 articles on the subject, and  generated a complete map of the functional architecture of the lateralised cognitive functions, using new multivariate methods.

If some functions are lateralised, how do the corresponding regions of the two hemispheres communicate? What happens to the anatomical connections that connect functionally specialised areas, and therefore lateralised areas, to one of the two hemispheres? Before this study, two main theories had been proposed. The first one hypothesised that the more a region was lateralised, the less it was connected with the homologous region of the opposite hemisphere. This anatomical organisation allows only the specialised hemisphere to segregate information, thus making the analysis of the information quicker and more efficient. The other theory, the exact opposite, hypothesised that the hemispherical specialisation emerged from the competition between the two hemispheres that inhibit each other. Therefore, a higher specialisation would indicate more cross-inhibition and therefore more interhemispheric connectivity.

“Hence, this discovery shows that functional lateralisation is associated to a segregation of the functions to one or the other part of the brain - says Corbetta -. In addition, it also reveals that over the course evolution, an increase in the dimensions of the human brain and in the complexity of cognitive functions has led to a relative segregation of highly specialised functions, mainly within one side of the brain. This organisation, however, represents a potential disadvantage, considering that once a lesion has occurred in lateralised regions, the damage is more difficult to compensate for”.

“These results offer us a new way of looking at lateralisation of function and give a clear response to questions that have been posed by literature on the subject for many year - argues Michel Thiebaut de Schotten, Director of the Brain Connectivity and Behaviour laboratory of the ICM Institute of Paris. - We now plan to explore the connections between areas in the same hemisphere and to devise new strategies to compensate for the effects of lesions”.