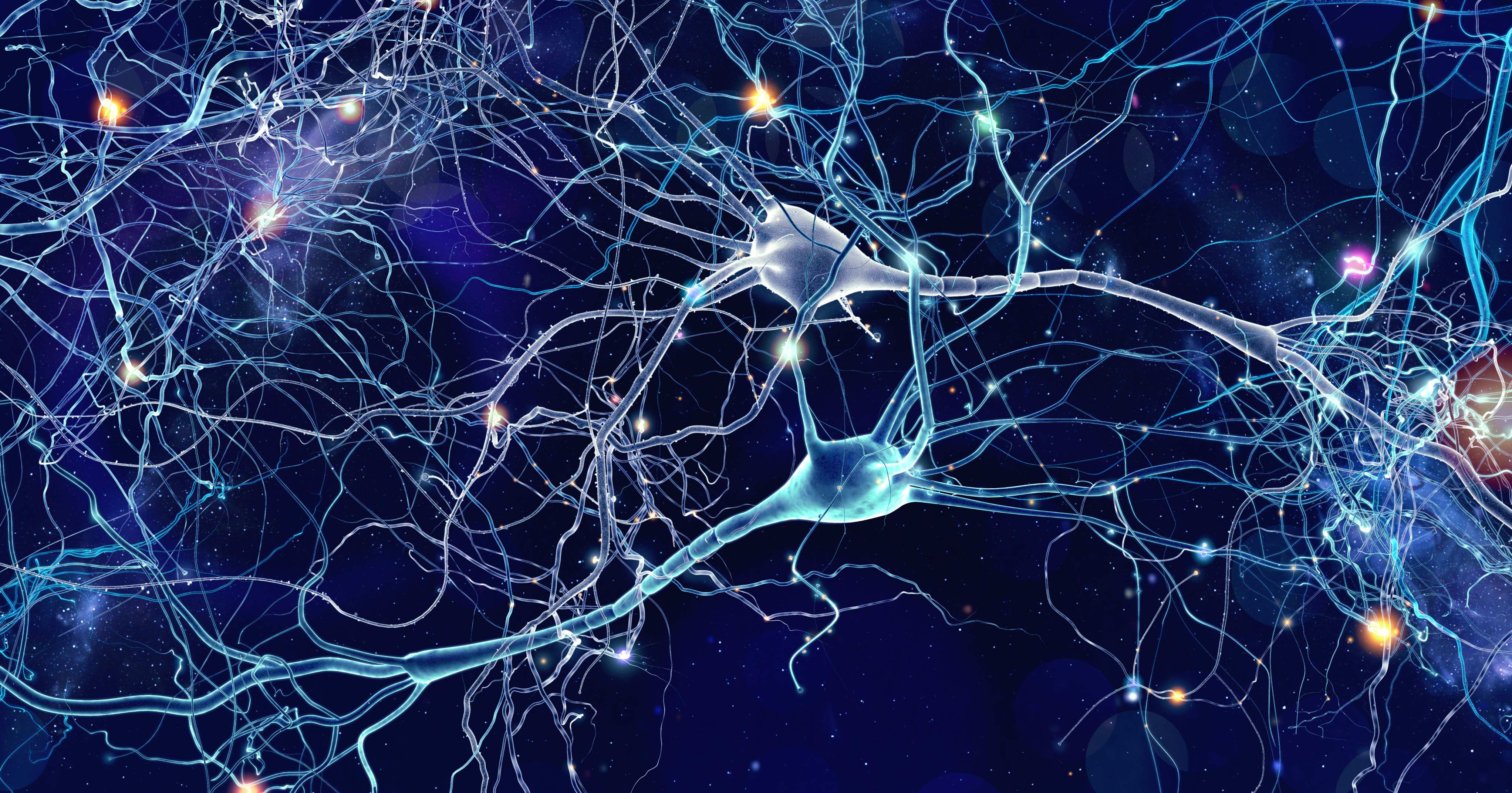 Artificial neurons "communicate" with biological neurons through artificial synapses, over the internet. This is not science fiction, as one would think, but are the results obtained by a European consortium coordinated by the University of Padua, as part of the Synch project (A SYnaptically connected brain-silicon Neural Closed-loop Hybrid system). The objective is to create neuroprostheses for those with neurodegenerative diseases or other types of neurological pathologies.

"When we talk about prosthetics – says Stefano Vassanelli of University of Padua and coordinator of the study – the first image that comes to mind is an orthopedic aid or a dental implant. In this case, instead of using bone, a structure consisting of inorganic material, such as a metal, is used to replace the mechanical properties of what has become degenerate, replacing its function prosthetically. We asked ourselves if it was possible to adopt this same principle for brain injuries. Is it possible to create neural prosthetics?”. According to Vassanelli, the result obtained is an important step toward this direction, this is a milestone for the creation of a neuroprostheses based on an artificial neuronal network that assists a biological network.

The study is the result of a collaboration between three research centers, as scientist from the University of Padua cultivated rat neurons in their laboratories, whilst partners from the University of Zurich and the Eidgenössische Technische Hochschule (ETH Zürich) created artificial neurons on silicon microchips and lastly, where the University of Southampton developed a device that controls the nanoelectronic synapses known as memristors (memristors have properties similar to those of synapses, in that it changes its ability according to the past history of the impulses it had already received). Through the use of the internet, the nerve impulses generated by biological neurons in Italy were transmitted to the English synapses, and thusly to the artificial neurons made in Switzerland. This bi-directional communication took place in real-time.

On one hand, according to Vassanelli, if the study represents the first step towards the creation of neuroprostheses, than it also represents a new research perspective in which interdisciplinary laboratories of microelectronics, computer science, and neurobiology can work together with the support of the internet. Along the same lines Themis Prodromakis, director of the Center for Electronics Frontiers of the University of Southampton, says: “One of the biggest challenges in conducting research of this kind and at this level has been integrating such distinct cutting edge technologies and specialist expertise that are not typically found under one roof. By creating a virtual lab we have been able to achieve this”.

For more than 15 years Vassanelli has dedicated himself to this line of research. As part of projects such as Cyber-Rat, Ramp and now Synch, his group has developed technologies that allow us to create electronic artificial neuronal networks on microchips, i.e. on nanometric or micrometric devices, in order to make artificial neurons "speak” to biological ones.  The professor underlines: “Our idea is to get to the point where we can use these microelectronic networks on chips as assistants or, at best, even as substitutes for neuronal brain networks that have become degenerate or are in a state of functional deficiency. We can imagine using these neuroprostheses in diseases such as Parkinson's, but also in case of stroke, or traumatological lesions of the spinal cord”.

In the case of Parkinson's, for example, devices capable of stimulating neurons has been used in the most serious of patients for years, by implanting electrodes that produce electrical impulses in specific areas of the brain. This is a technique known as deep brain stimulation and have been used when other therapies have had no effect. However, Vassanelli explains, these devices can be improved considerably, given that the stimulator has nothing to do with real neuronal networks. Therefore, what researchers are working on are "smart" implantable systems capable of stimulating brain tissue and possibly damaged tissue (to compensate for possible losses), through artificial neuronal networks that intelligently mimic the functionality of native neurons.