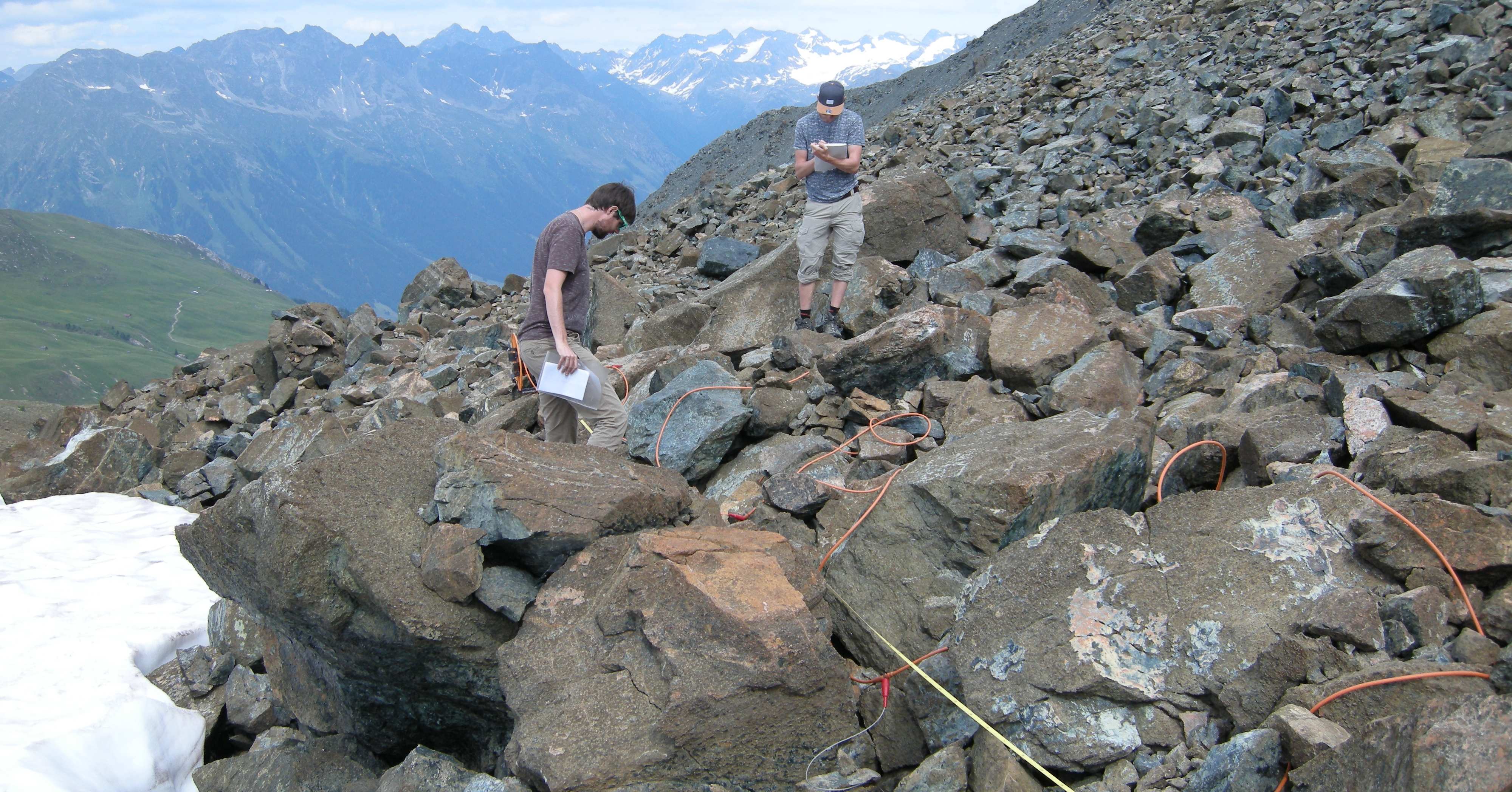 The latest report from the Intergovernmental Panel on Climate Change (IPCC) emphasizes, as if there were still any need for it that without taking measures to reduce climate-changing gas emissions we will certainly face serious repercussions. It is therefore essential to plan policies that combat climate change while, at the same time, monitor the health of our planet.

Due to global warming, glaciers, snow, and permafrost are decreasing and will continue to do so. This puts humans at risk, as landslides, avalanches, waterfalls and flooding occur with more frequency. It is estimated that by the year 2100 in high-emission scenarios the small glaciers found in Europe, East Africa, Tropical Andes, and Indonesia are destined to lose more than 80% of their current mass. The withdrawal of the high mountain cryosphere will likely negatively affect recreational activities, tourism, and cultural heritage. Not to mention, that when high mountain glaciers retreat, they can alter the availability and quality of the water downstream. The consequences in sectors such as agriculture and hydroelectric power will certainly be affected. The sea level will then continue to increase, by at least15 centimetres, within the 20th century.

Geologist Jacopo Boaga from the Department of Geosciences of the University of Padua explains, "In terms of climate change, the periglacial areas that are studied are very important as these are the polar areas found at high latitudes and altitudes. For example, my colleagues from the Swiss Federal Institute for Forest and Landscape Research WSL and I are examining permafrost, which is a portion of permanently frozen ground. We are examining the areas of South-Western Switzerland with a new geophysical methodology that uses electromagnetic tools."  It is precisely for this purpose that Prof. Boaga has spent his summer in Switzerland.

Prof. Boaga explains, "Our objective is to monitor the health of the permafrost as they strongly influence the stability of mountain slopes. This helps us to understand the changes within these environments. In terms of climate change, higher temperatures and longer summers increase the melting of these periglacial areas.”  According to IPCC, little data is needed to frame the general situation. If global warming remains below 2°C then about 25% of the permafrost near the surface will thaw out at a depth of 3-4 meters by 2100. If greenhouse gas emissions continue to increase, then around 70% of the permafrost could be lost. Add to this the fact that the arctic and boreal permafrost contains almost twice the amounts of organic carbon than that found in the atmosphere. Thawing this out could significantly increase the concentration of greenhouse gases. Therefore, it is clear that studying this type of soil is an excellent indicator of how quickly the climate around us is changing.

Prof. Boaga continues, "Usually the measurements of permafrost are conducted with temperature wells within the ground. Instead, through electromagnetic methods, we can now try to collect data in a much faster and logistically economic way. By extending the information, we can get a better understanding of the permanently frozen layer and how much of the so-called active layer thaws out each summer."

However, these are very complex environments to reach and work in. For this reason, the research group is considering connecting the instruments to drones, massively extending the measurements without the need of operators to move within the inaccessible surfaces of mountain environments. Prof Boaga concludes, "This would allow us to monitor the evolution of the permafrost throughout the summer season much more closely. Comparing the changes in different years would, therefore, give us a more complete idea of the health of these periglacial environments. This would allow us to view not only the polar or high latitude areas but also the high mountain alpine areas."