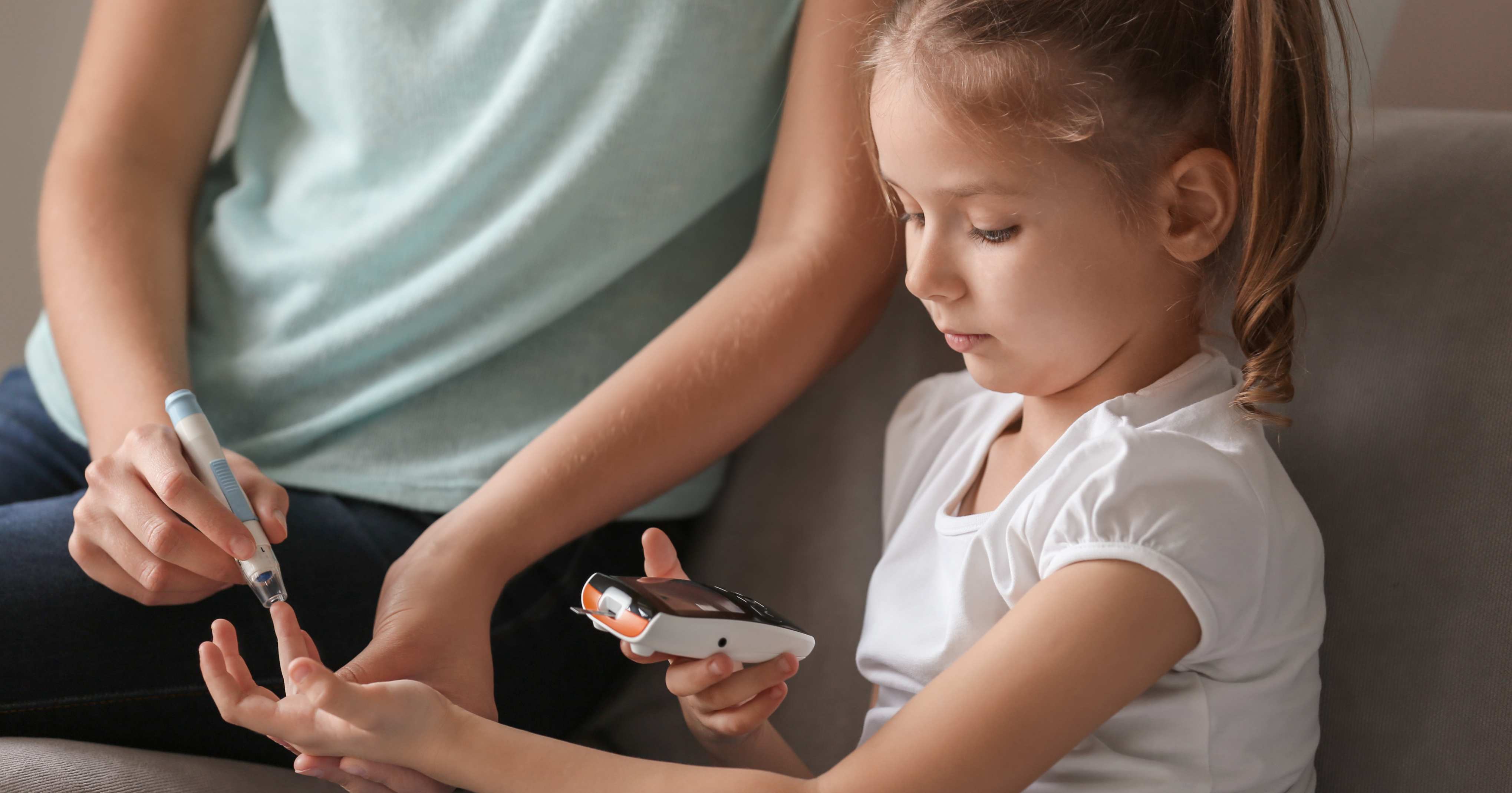 The number of patients suffering from diabetes is constantly increasing. According to data published in 2016 from the Isituto Nazionale di Statistica (Italian Institute of National Statistics), more than 5% of the Italian population was affected with diabetes, this is in comparison to 2.9% reported in 1980. This data reflects a global trend, and according to estimates published in the 2019 Classification report of diabetes mellitus by the World Health Organization, there were 422 million adults worldwide with this disease in 2014, which is equal to 8.5% of the population this is compared to 4.7% of the population who were inflicted in1980. Future estimates predict that without interventions there will be at least 629 million people living with diabetes by 2045. In a conversation with professor Angelo Avogaro, from the University of Padua, we discussed about prevention, therapy, and research progress, but also about effects found in the heredity of the disease and the women who develop gestational diabetes during pregnancy.

When we talk about diabetes as a syndrome characterized by the increase of blood glucose, it is important that we first distinguish the disease between type 1 and type 2 diabetes mellitus, as there are different causes and different therapeutic approaches to each. The most common form is type 2 diabetes mellitus, this accounts for 90% of cases and mainly affects the elderly. With type 2 diabetes the pancreas does not produce enough insulin which is the hormone that regulates blood glucose levels, or the body does not respond to the insulin thus causing insulin resistance. On the other hand, type 1 diabetes is a chronic autoimmune disease that usually occurs during adolescence or childhood. In this form the insulin-producing pancreas cells, beta cells, are rejected as foreign cells by the immune system that attacks the pancreas with antibodies. Treatment with type 1 diabetes includes the injection of insulin into the fatty tissue found under the skin. A different type of this disease is diabetes insipidus.

Watch the full interview with Angelo Avogaro, filmed and edited by Elisa Speronello

"High blood sugar - explains professor Avogaro - within certain limits, does not cause direct symptoms, however, it does cause damage, sometimes even serious damage to organs, such as the brain, eyes, kidneys, heart, as well as one’s peripheral circulation. Over time, if neglected, this can cause much more serious damage to the patient”.

A sedentary lifestyle and being overweight are two risk factors not to be overlooked. "In type 2 diabetes, often associated with obesity, adjusting to a healthy lifestyle is essential. This means, first and foremost, quit smoking. This is because, even if not related to diabetes, smoking causes a series of alterations that aggravate the disease. Diet is also very important, one must eliminate simple sugars, and adding healthy carbohydrates to slow absorption and decrease the impact on blood sugar.  Include a moderate dose of protein (no more than 30%) and a moderate amount of wine, while selecting mono and polyunsaturated fats to help lower cholesterol levels”.

An active lifestyle is just as important and acts as a great ally to insulin. "Physical activity doesn’t always have to be strenuous, but it does have to be consistent. Exercising 45 minutes a day is ideal, not including the time it takes you to get to work." Professor Avogaro underlines: “Very often false illusions are created, “first of all, type 1 diabetes always needs insulin therapy. Today there are much more effective insulins than in the past. However, treatment using stem cells will have to wait another 10-15 years, maybe even 20. Research in this field is very strong, but we are still quite far away. Then, in the most physiological way possible, there are technological advances to administer insulin in the subcutaneous tissue directly.” Today, blood glucose monitoring systems are available, including updating minute by minute with the application of sensors that greatly increases a patient's quality of life. “For the treatment of type 2 diabetes, the one most associated with obesity, we do have a series of very effective drugs. But it is important to note that medicine if it is not combined with a healthy lifestyle, will no longer be effective.  Therefore, also for type 2 diabetes, the last possibility is insulin therapy.” Finally, women with diabetes need to pay particular attention when trying to get pregnant, as well as those who experience the onset of gestation diabetes during pregnancy, since poor controls for both women can also cause fetal malformations.