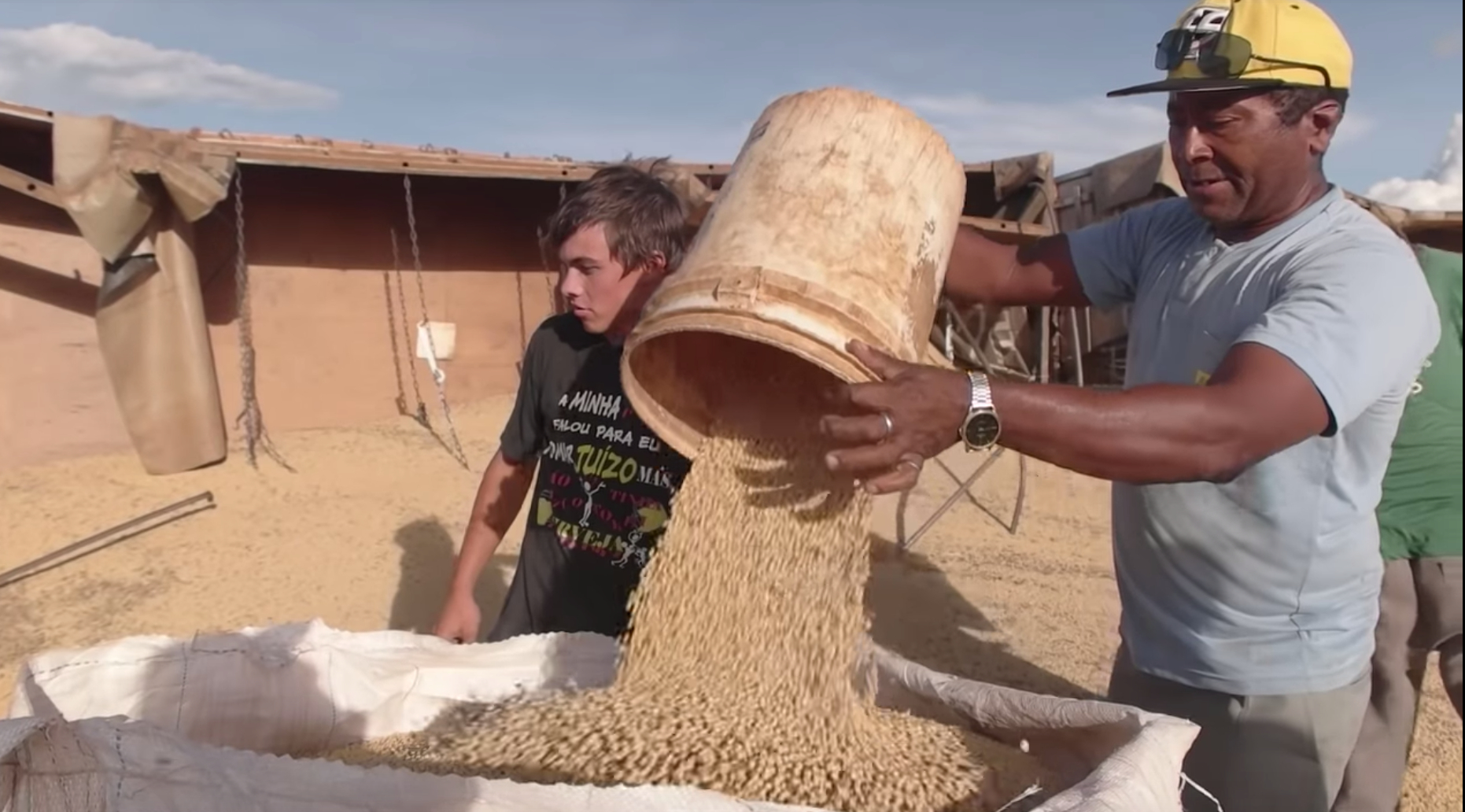 Winner of the Crédit Agricole FriulAdria-Parco Colli Euganei award and recently presented in Padua during the 2019 Euganea film festival, the documentary,Soyalism,  tells the story of the world's soybean empire and its connection to the production chain of pork meat.  The documentary takes us on a journey from China to the United States, passing through Brazil before reaching Africa.  As the world's leading soybean exporter, Brazil, the documentary analyzes the transformation of food production, which is now firmly in control of only a handful of giant companies.

Written by Italian journalist and director, Stefano Liberti along with Italian-American director and cinematographer Enrico Parenti, the 70-minute long film photographs the current soy industry while forecasting a future of an overpopulated planet marked by climate change.  The film begins by analyzing statistics gathered from interviews with researchers, activists, and manufactures.   Each noting that the increase in soy monocultures has transformed the landscape and threatens to destroy the Amazon Forest.  Today, soy is run as a global agricultural system, linking the meat industry (especially pork, a soy is used for animal feed) to how it devours small local manufacturing while devastating the global environment along the way. 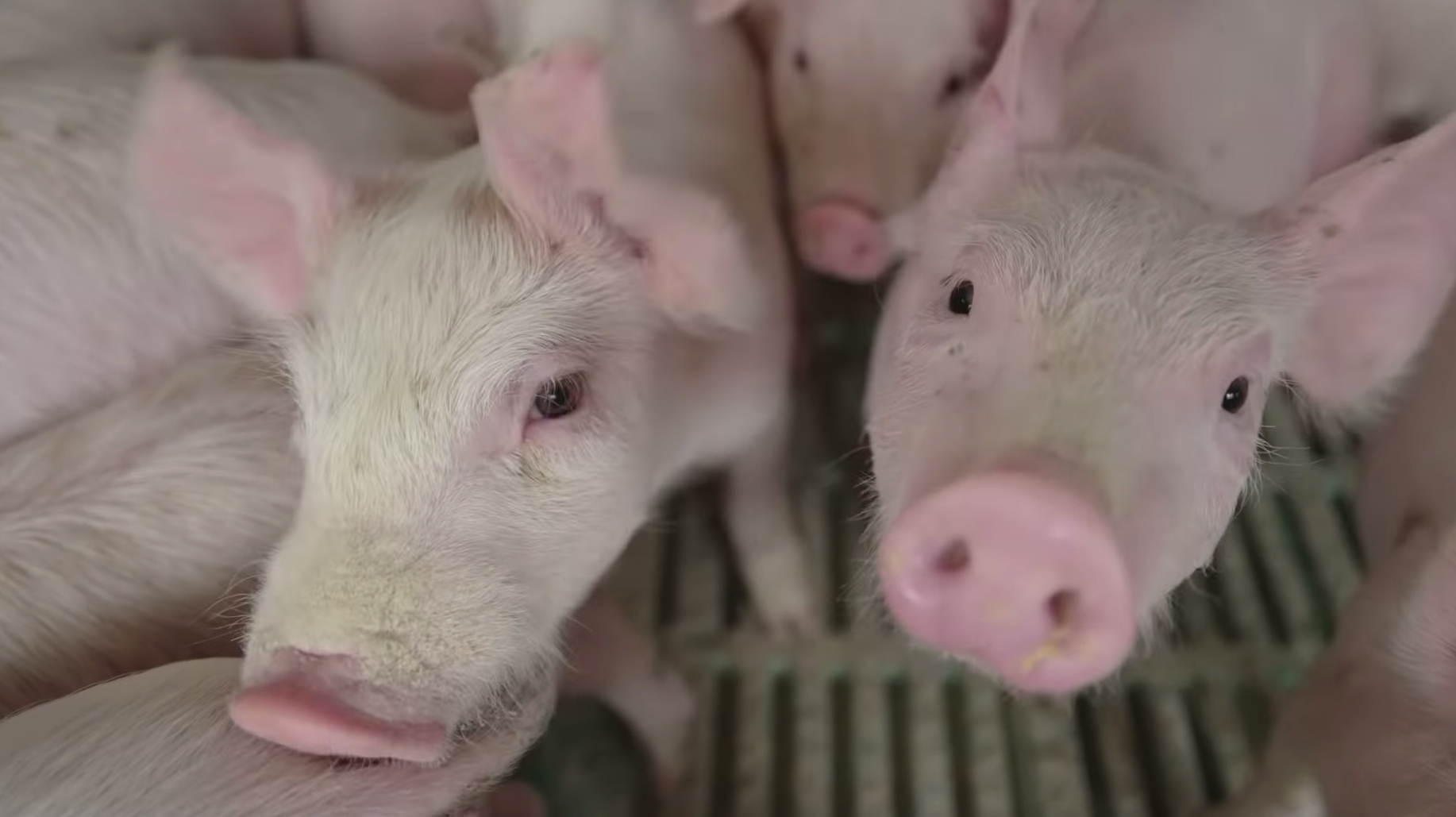 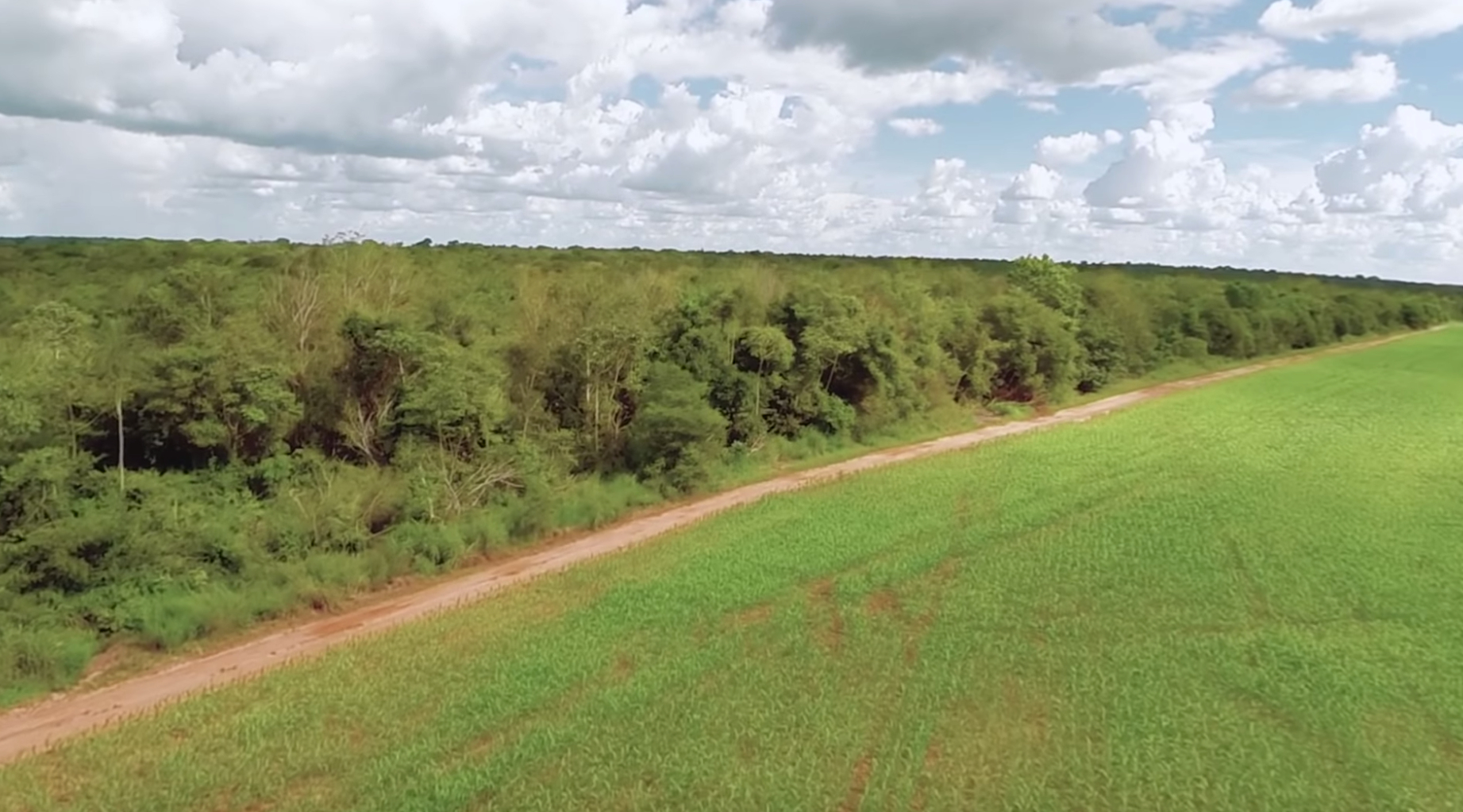 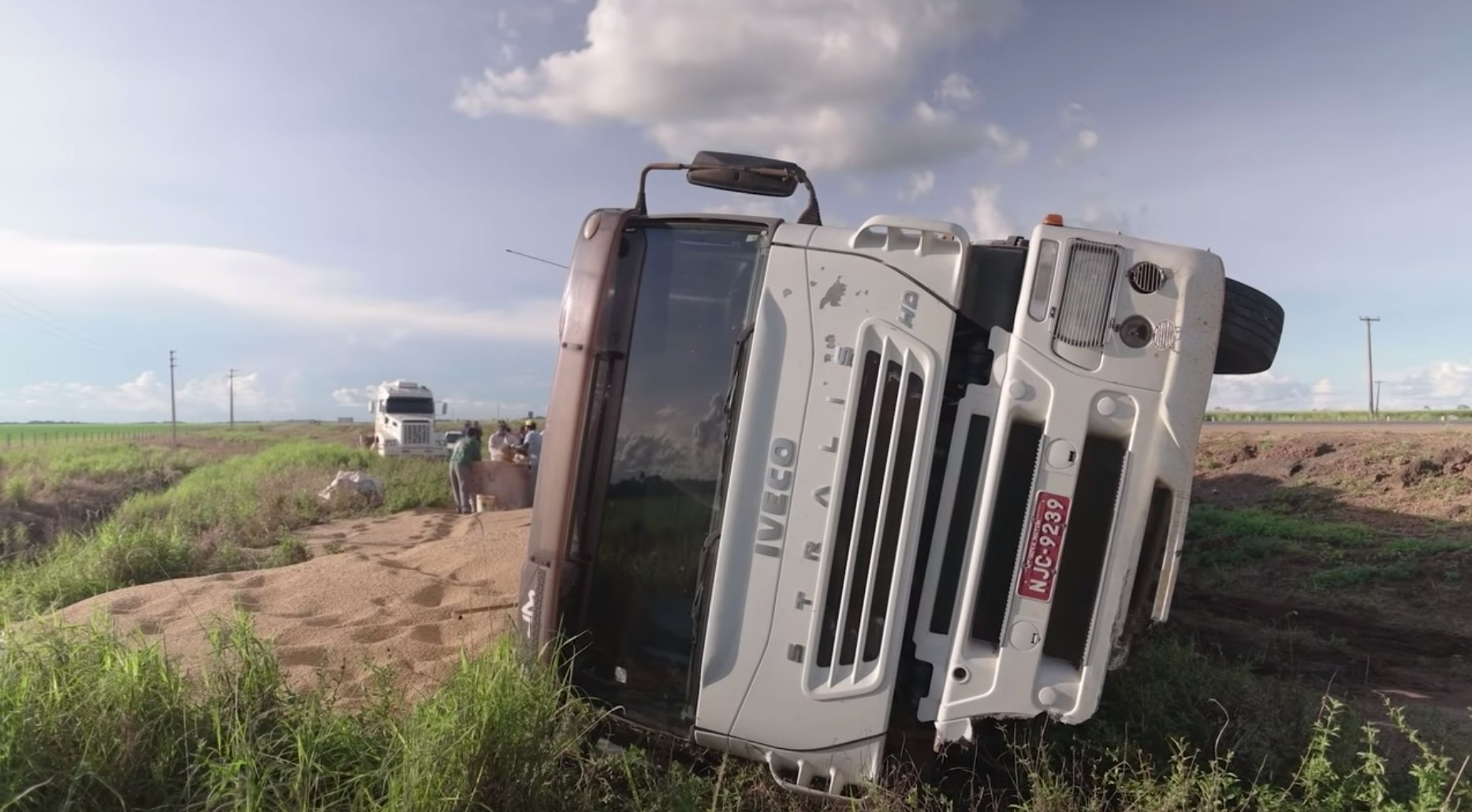 The environmental impact report, released by Greenpeace, Countdown to Extinction, shows that between 2010 and 2020 at least 50 million hectares of forest, an area the size of Spain, will be destroyed to make room for the industrial production of agricultural raw materials. The report, presented in June at the Consumer Goods Forum (CGF) world conference held in Vancouver, brought together major multinationals in the food sector. By responsibly supplying raw materials such as meat, soy, and palm oil, the members of the CGF committed themselves in 2010 to end deforestation by 2020.  Unfortunately, the production and consumption of agricultural products linked to deforestation, such as meat, soy, palm oil, and cocoa soared and continue to increase.

Furthermore, by 2050 global meat production and consumption could increase by 76% and soybean production by 45%. In regards to the Brazilian Amazon, the soy industry has contributed both directly and indirectly to its destruction, the film demonstrates the impact it has made against the largest tropical forest in our world.  Between 2004 and 2006, almost 30% of the expansion of soy plantations occurred at the expense of the forest.  In 2006, Greenpeace denounced the direct link between the deforestation of the Amazon and the production of soya, managing to define the implementation of a moratorium on soy.  A temporary and voluntary commitment not to buy soya that produced at the expense of the Amazon by its traders agreed upon with some civil organizations and the Brazilian government. This moratorium went into effect in 2016, but despite this, the expansion of soy plantations did not stop.

The documentary demonstrates how China is at the center of this story. China is the ultimate destination and absolute leader of the market as they control the movements of the United States, Brazil, and Mozambique.   The film challenges the consequences of a global system of an industrial production of meat, rather than local livestock farming.  By focusing on the supply chain of soy and pork, the documentary aims to shed light on the exploits and the actions that disrupt countries targeted by these new world food production giants. Ambitiously questioning what will happen by 2050, when the world population reaches 9 billion, and how the current rate of meat consumption will become unsustainable.

This story is an alarming one, both environmentally and socially. Enrico Parenti describes a scene from his documentary as he encounters farmers from Santarém, Brazil, whose livelihoods were destroyed by the amplification of soybean crops, "They say they can't cultivate anything anymore because the insects that flee from the plants that are well-protected from pesticides used by giant manufacturers end up in their small fields.  Many farmers have completely stopped producing vegetables, leaving the marketplace to work as laborers or changing jobs. Parenti continues to say,”The situation has been brought hundreds of thousands of farming families to its knees".