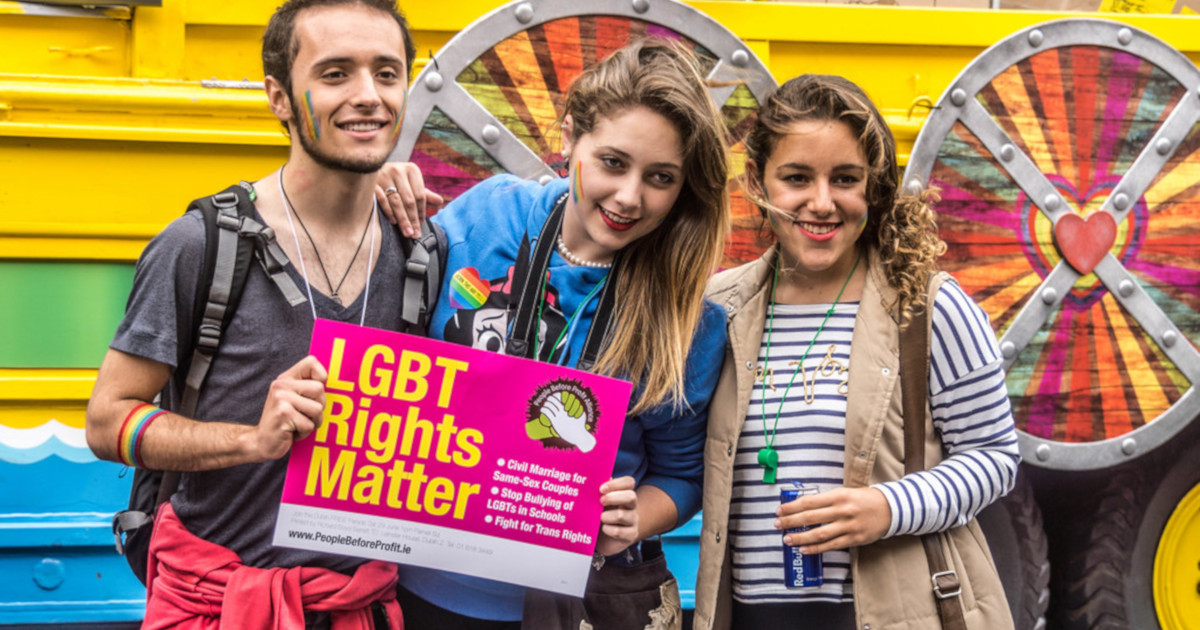 Stuart Milk is an american activist for Lgbt rights. His uncle, Harvey Milk, was the first openly gay elected official in the history of California. He and Mayor George Moscone were assassinated in 1978 in San Francisco by former city supervisor Dan White. Harvey Milk was interpreted by Sean Penn in a famous movie directed by Gus Van Sant in 2008, Milk.

“He knew that was going to happened because of all the death threats he received. But he didn't die because he was openly gay, but because he asked people to take off their masks and to be authentic” Stuart Milk said in this interview. “And he realized that invisibility is what allows lies about any people to be sustained, but in particular for Lgbt people. If no one knows who we are, no one knows us personally, then they will always going to fear us”.

Stuart Milk received the Presidential Medal of Freddom by Barack Obama in 2009. In the same year he co-founded the Harvey Milk Foundation, which he directs today. The Foundation collaborates with many associations and movements across the world in favour of Lgbt and minorties rights.

Stuart Milk, founder and director of the Harvey Milk Foundation