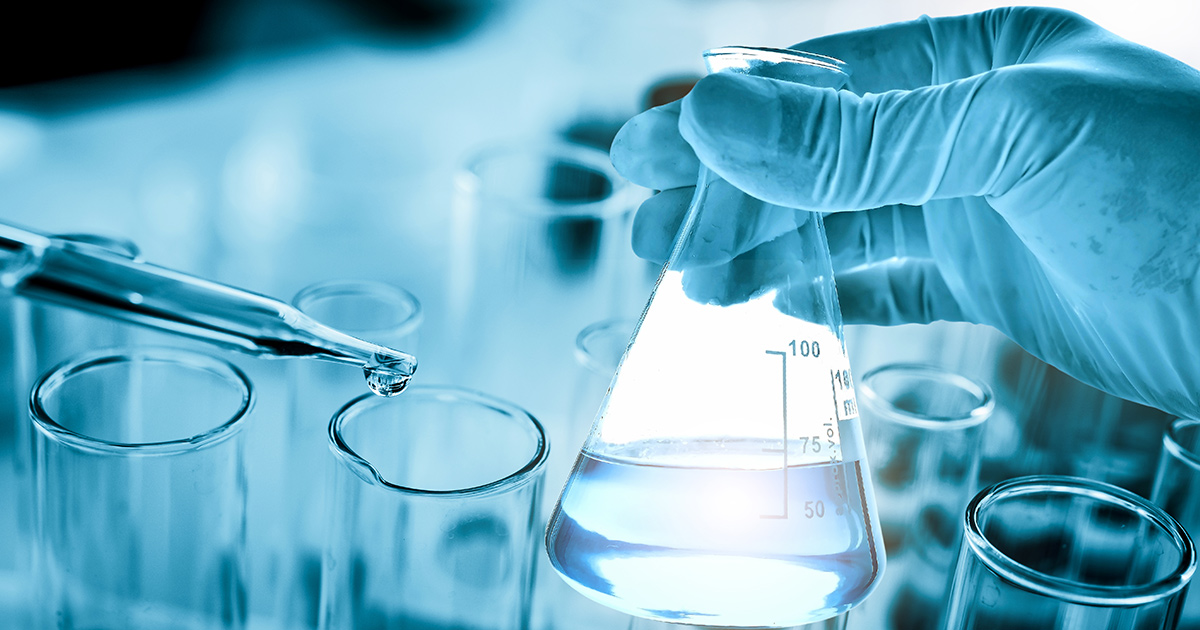 Almost twenty years ago, we decided to establish in Penn the Institute for Translational Medicine and Therapeutics (ITMAT) to catalyze the translation of discoveries in our basic science laboratories into novel therapeutics (1). We decided to focus on human capital as we were conscious of the rarity of investigators whose own work spanned basic and clinical science and of the disproportionate failure rates in phase 2 in drug development were such skills were most pertinent.

Our stated objective was to increase – through recruitment and education – the number of investigators who pursued research between proof of concept in cells and model systems and the deep phenotyping necessary to reveal mechanisms of drug action, physiology or disease in relatively small numbers of individuals.

Specifically, we stated our desire to add value to translational science being pursued in Departments, Centers and Institutes at Penn rather than to compete with these entities. We established a broadly representative internal advisory board and governance structures to ensure this outcome.

Two years later, ITMAT served as a model for NIH Director Zerhouni to launch the Clinical and Translational Science Award (CTSA) program designed to create an “academic home” for this endeavor, placing particular emphasis on training, informatics and core infrastructure. An important requirement of the CTSA award was to integrate adult and pediatric medicine in the same funding vehicle. Thus, ITMAT’s goals were expanded to foster research across the lifespan.

ITMAT’s focus on translational therapeutics subsequently prompted NIH Director Collins to establish the National Center for Advancing Translational Science (NCATS) within which lies the CTSA program. The CTSA program in turn served as a model for similar programs abroad, such as the Biomedical Research Centers funded by the National institute for Health Research in the U.K.

Features crucial to ITMAT’s success have been sustained and generous institutional investment – after 2006 supplemented by 3 successive CTSA awards – and allocation of space to support our dry and wet bench science, clinical investigational, educational and core infrastructure. These two academic currencies, space and money, gave ITMAT visibility and a seat at the institutional “top table” to influence priorities and empowered it to catalyze translational science.

In this regard, ITMAT had the budgetary flexibility to develop programs. Mostly, this was done from the bottom up – by funding calls to foster interdisciplinary translational science, broadly or in specific domains. These included imaging, ring fenced competitions for emerging investigators and calls designed to promote utilization of resources, such as our Center for Human Phenomic Science (CHPS). However, we also sought to foster such science from the top down where we saw a scattering of expertise across departments and schools without an integrative structure. Here, we usually began with a modest investment in a program to facilitate seminars and journal clubs. If this gained momentum, we would invest further to create a center within ITMAT, allowing for pilot grants, meetings and core support. An example of this was the Center for Targeted Therapeutics and Nanomedicine. Eventually this center was partially spun off when the School of Engineering became a co-investor with ITMAT. Other programs that did not thrive were shut down.

ITMAT has a broad educational program with offerings ranging from summer programs for high school students and undergraduates, through an introductory program in translational science to masters programs in translational research (MTR) and in regulatory affairs. The centerpiece of this endeavor is the MTR. Most candidates come from clinical divisions, pursue a translational project, often in a basic research laboratory and then return to their clinical home with a lasting connection to that lab and to ITMAT. Development of this cadre – we have graduated more than 100 – fosters interaction between the basic and clinical enterprises that otherwise can seem quite opaque to each other.

ITMAT has sponsored many workshops, often in collaboration with other centers and institutes, on topics as diverse as conflict of interest, single cell sequencing and high throughput screening. It has assembled experts in translational science from across the world for an annual meeting, co-sponsored by Science Translational Medicine, for the past 14 years. This meeting has also been held “on the road” – first in Edinburgh and next spring in Kyoto, building on ITMAT’s international visibility.

Return on investment is evident from the growth and density of the “translational connectome” – interdisciplinary grants and papers; the funding success, promotion, awards and publications of our graduates and the success of our programmatic investments. In this regard, funding from ITMAT contributed to the feasibility of the first clinical studies of gene therapy in blindness, vaccines for MERS and CAR-T cell therapy for leukemia amongst many other programs.

ITMAT will continue to foster translational science within Penn. A particular institutional strength is in chronobiology and we wish to explore various domains of circadian medicine (2). The Penn Medicine Biobank resides with ITMAT and as it grows we are developing informatics tools to enable its utilization, educating the community on the value of this and similar resources such as the UK Biobank and striving to integrate multi-omics, imaging and clinical data all linked to the electronic medical record. We wish to foster “Human Phenomic Science” – the integration of such clinical resources at scale with deep and perturbed phenotyping in CHPS to narrow and validate hypotheses, ultimately to the design of a randomized clinical trial (3).

ITMAT will now also face outwards (i) to address issues of implementation science in underserved and rural communities, issues of pricing particularly of novel therapeutics stemming from discoveries at Penn; (ii) to explore and evaluate models of interaction with the private sector and (iii) to explore programmatic and educational interactions with similar academic entities abroad.