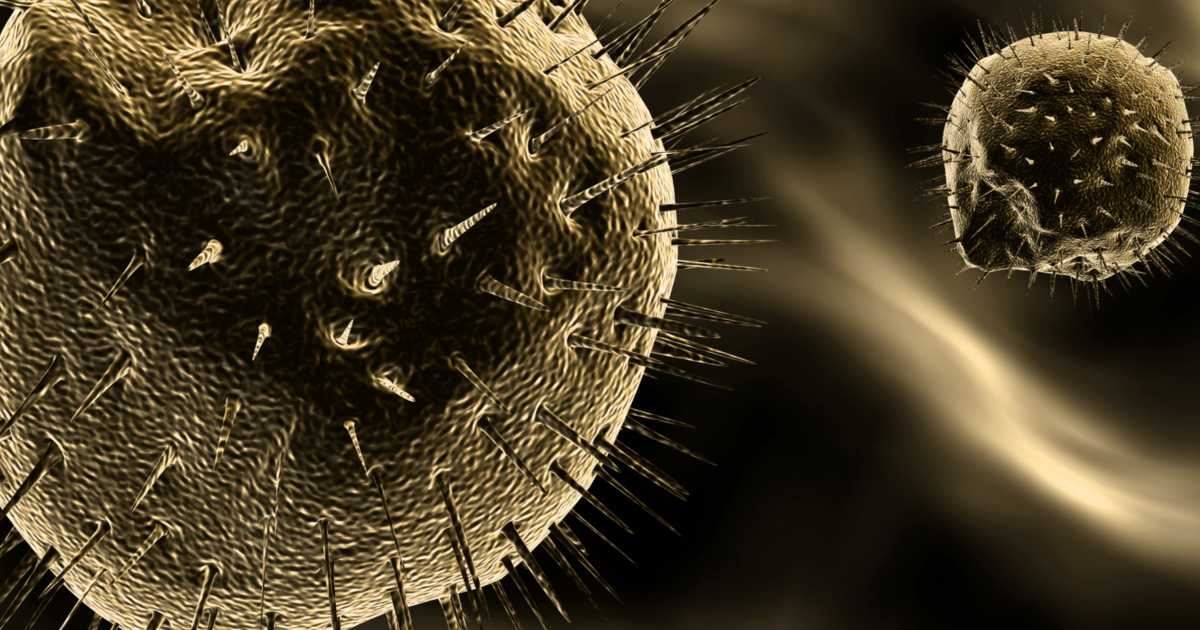 Tumors are dangerous because they grow in an uncontrolled and disorderly way. A modified metabolism is required to sustained their growth in comparison to that of normal cells. Cell metabolism works as an engine to supply energy. Cancer cells have an altered metabolism that can be blocked. In principle, cancer metabolism can be used to selectively target the tumor by removing the fuel needed to grow.

However, it is necessary to precisely understand what the elements are that specifically control tumor metabolism and differentiate them from that of healthy cells.

The research teams coordinated by Prof. Andrea Rasola, of the Department of Biomedical Sciences at the University of Padua, and by Giorgio Colombo, of the Department of Chemistry at of the University of Pavia, composing of Carlos Sanchez-Martin, Elisabetta Moroni, Mariarosaria Ferraro, Claudio Laquatra, Giuseppe Cannino, Ionica Masgras, Alessandro Negro, and Paolo Quadrelli, have identified one of these components, TRAP1. The TRAP1 protein activates and modulates the cancer cells ability to use energy resources.

The results of the study were published in the journal Cell Reportsin an article entitled "Rational Design of Allosteric and Selective Inhibitors of the Molecular Chaperone TRAP1".

“Using a computerized cutting-edge approach, we analyze the structure and dynamics of TRAP1. By studying the microscopic movements of the protein we determine how TRAP1 functions, explains Giorgio Colombo, “The research revealed a portion of TRAP1 that can host a group of molecules capable of interfering with the movement of the protein itself and thus inhibiting its activity.  Molecules work like the mechanical blocks of an engine, they insert themselves between the moving parts and stop or slow them down."

"We have shown that these molecules are able to block the growth of cancer cells, in particular malignant cells derived from patients with neurofibromatosis type 1, says Andrea Rasola, “which is a genetic syndrome that predisposes the onset of tumors. Therefore, the study opens up the possibility for future use of these molecules as a basis for the development of innovative antineoplastic approaches."