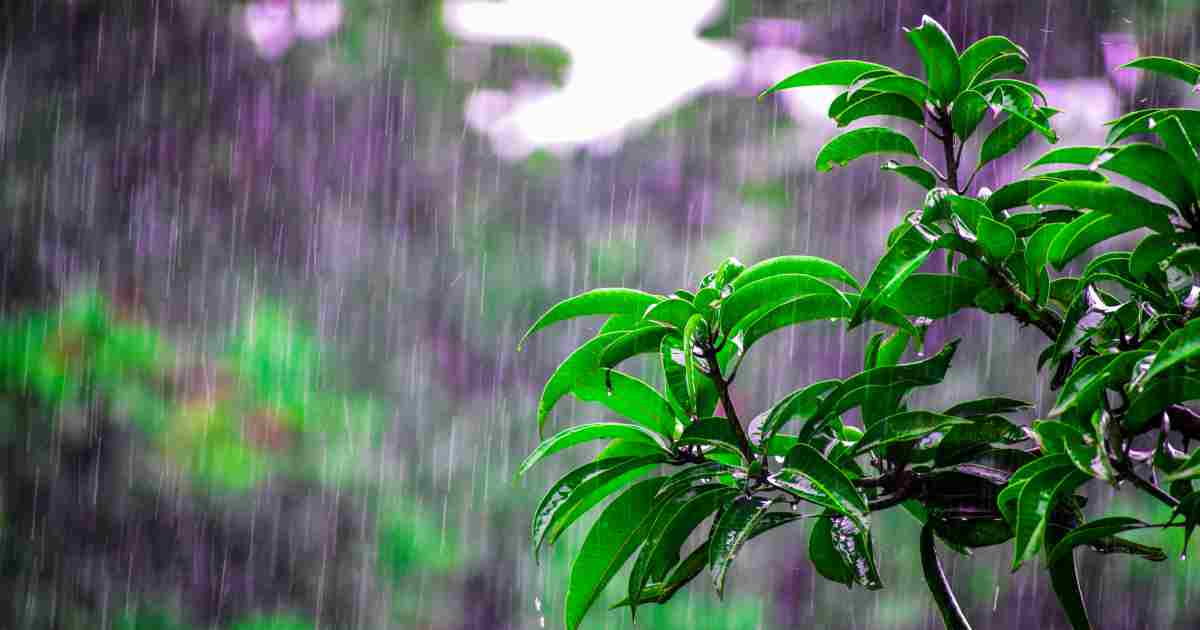 Proven, for the first time, that climate change affects the magnitude of flood events. An international research project, led by the Vienna University of Technology, of which the University of Padua is a partner, was recently published in the scientific journal Nature. The theme is of great importance due to the massive amount of damage caused by rivers that overflow into floodplains worldwide. The estimated annual cost of such damage is over 100 billion dollars. However, the extent to which climate change affects the severity of river floods has not yet been established and there appears to be no consistent global trend.

Expert on river floods, Professor Günter Blöschl of the Vienna University of Technology, directed the international large-scale study. The study involved 35 European research groups and included the University of Padua Department of Territory and Agro-forestry systems coordinated by Professor Marco Borga. The results obtained showed that the changes in the number of floods observed have attributed to climate change over recent decades. It is important to remember that climate change does not have the same impact everywhere. Flood events in Northwestern Europe are becoming increasingly intense, while the extent of river flooding has generally declined in Southern Europe and Eastern Europe, although flash floods may also increase.

The research group publicised a previous study observing that climate change is affecting the timing of which floods occur, specifically the period or day of the year. As explained by Günter Blöschl, the question that led to the new study was if the changing climate also effect the magnitude of flood events. Up until now, the data observed was not sufficient to ascertain its large-scale effect throughout Europe. The data analysed 3738 different stations that measure river flow between 1960 and 2010. It had been thought that climate change affects flood levels, "A warmer atmosphere can store more water but it is not the only significant aspect of the phenomenon, flood changes are more complex than that,” says Günter Blöschl.

The analysis of the observed data has highlighted different trends in the different regions of Europe. In Central and Northwestern Europe, the extent of floods has increased due to the surge of rainfall and humidity of the soil between Iceland and Austria. While, in Southern Europe, flood levels tended to decrease as climate change translates into reduced rainfall and higher temperatures causing more evaporation of water from the soil. However, floods could also become more severe in small streams due to a greater frequency of storms and the management of surrounding lands, such as where deforestation occurs. Eastern Europe, usually characterized by a more continental climate, shows that floods are decreasing in size due mainly to higher temperatures that reduces the thickness of snow layers during the winter season.

Compared to that of long-term averages, the variations in flood flows are considerable, ranging from a 23% reduction to an 11% increase per decade. If these trends continue, we could expect significant risks of flooding in many European regions in the future. In Italy, the study showed that the extent of floods in medium to large watercourses, except the Alps, has reduced in the last 50 years, which is in line with all other Mediterranean countries. Therefore, the frequency with which extreme flood phenomena occur in large Italian waterways generally seems to have diminished. However, due to the lack of observations, it was not possible to ascertain this phenomenon on smaller watercourses and on urban watercourses, which have recently proved to be problematic. Given their sensitivity to intense rainfall in short durations, a much more complex picture is expected for flood risk, as shown by the trends of thunderstorm recently highlighted by the Polytechnic University of Turin.

"This discovery shows how climate change influences flood phenomena differently in specific European regions. In some areas, the flood level increases, in others, such as Italy, it decreases. This information allows us to better equip ourselves for future changes. The differences that occur from area to area need to be managed with appropriate adaptable strategies. This research focuses its attention on alluvial phenomena extended both in space and in time. The research shows how this phenomena is decreasing in Southern Europe, Italy in particular, while many flash floods are in parallel to the increase in temperature and therefore to climate change. Increasing their impact in terms of both number of events and the extension of their destruction. Flash floods affect southern Europe, essentially Italy, but that this phenomenon is also affects Central and Northern Europe. “Therefore, we should focus our attention on these events, both in terms of research and in the development of risk management tools," says Professor Borga.