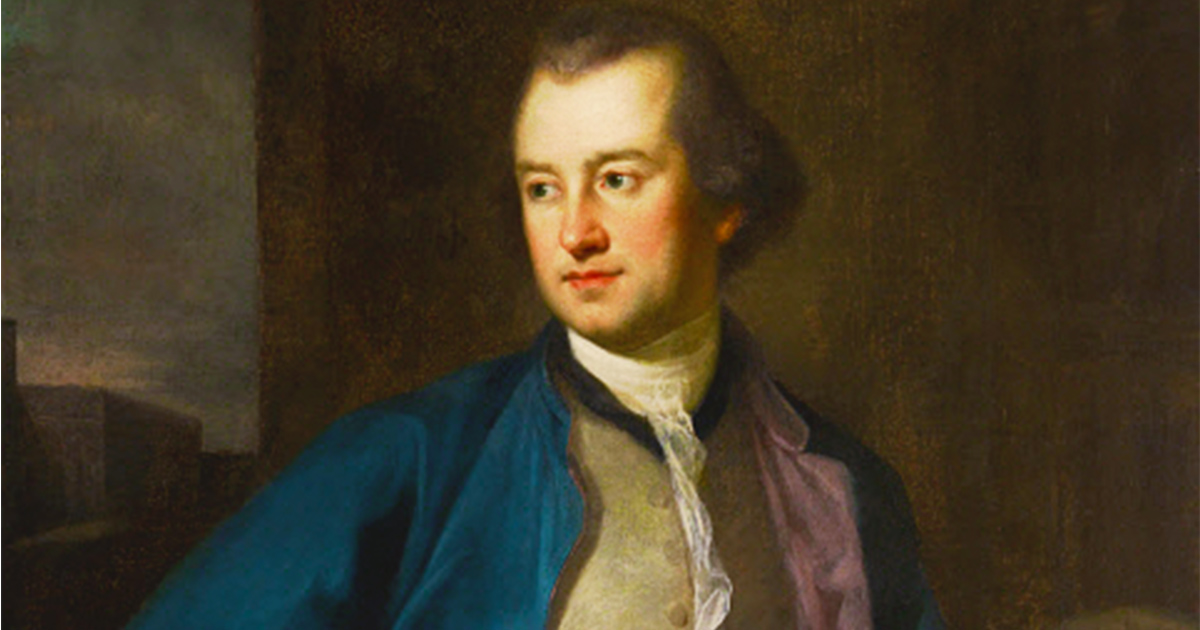 John Morgan was among the great American leaders of his time, and one of the most famous physicians in the world. He founded the first medical school in colonial America at the University of Pennsylvania (the nation’s first university), as well as the American Philosophical Society and the College of Physicians of Philadelphia; institutions that are active and thriving to this day. Despite his many accolades and visionary attributes, he had a complicated and mercurial character.  His personal history is one of opportunity and triumph, complicated by fierce ambition and adversarial personal relationships that ultimately overshadowed many of his accomplishments. The legacy of Morgan recognizes the intermingling of talent and skill with hubris, politics and jealousy.

However, despite these experiences, Morgan’s visit to Giovanni Battista Morgagni in Padua in 1764 was truly a transformative experience for him. From the time of his MD training at Edinburgh, Morgan searched for the materials and methods to create a medical school curriculum for the American Colonies. Despite their age difference of nearly 60 years, the two men developed an immediate bond based on their joy of scientific discovery and their mutual intellectual curiosity. From the similarity in their names (Giovanni Morgagni translates to “John Morgan”), they claimed kinship and during their 4 day visit together would create the framework for teaching anatomy to medical trainees. Morgan would base this curriculum on Morgagni’s “clinicopathological” approach to anatomy – for the first time including the patients’ history, symptoms, and physical exam findings as correlated to the pathological postmortem or surgical findings. This strategy resonated with Morgan, whose MD thesis “On the Formation of Pus” was a seminal contribution to the literature, and for which he was awarded Fellowship status in the Royal College of Physicians. He gave Morgagni a copy of the thesis, and Morgagni reciprocated by gifting Morgan a copy of his two volume magnum opus, “De sedibus, et causis morborum”. This landmark text and Morgagni’s passionate and powerful teaching in the world’s first permanent anatomical theatre at the University of Padua convinced Morgan that medical school curricula must be university-based and taught by full time academicians - not apprentice-trained physicians as was the custom in the Colonies.

His time with Morgagni - from watching his meticulous dissections to admiring his vast collection of anatomical specimens – further underscored Morgan’s commitment to separating the roles of internist, surgeon, and pharmacist (practiced concurrently in many colonial states) so that each could master their skills to the best of their abilities. He felt that the academic internist should follow the path of a physician-scientist (like Morgagni), while the surgeons and pharmacists could continue to train in an apprentice-based system. These ideas were well ahead of their time in the more provincial-minded colonies, and it took decades to implement these changes.

From keeping the company of the Pope and Voltaire, to studying with the greatest scientific minds in the world, few men have seen such heights as Morgan enjoyed. His rapid rise to one of the foremost medical thought leaders in the world was followed by an even quicker fall; Morgan died at age 52, alone and disconnected from the medical revolution he created in Philadelphia. His accomplishments, however, survived and thrived, laying the foundation for American medical education as it is now taught, and how American physicians would practice medicine. Nearly every great leader in American medicine for the next several generations had a connection to the University of Pennsylvania thanks to his foresight and ambition – a vision strongly shaped by Morgagni and his time in Padua.