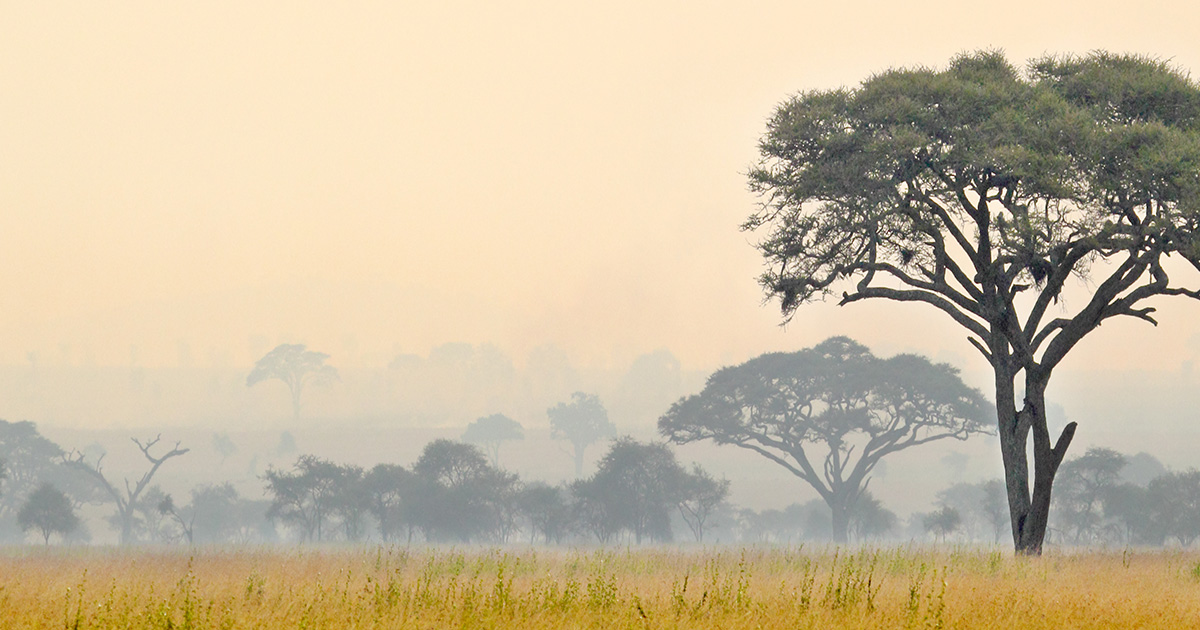 The Sustainable Development Goals are the blueprint for achieving a more sustainable future for all by 2030. Among these goals, the threat of climate change is one of the top priorities. As the United Nations forewarns: “Climate change is disrupting national economies and affecting lives, costing people, communities, and countries dearly today and even more tomorrow.”

Climate change is not tomorrow’s problem, as someone thinks and, this particularly true, in places like the African continent. A study published in Oxford Research Encyclopedia of Environmental Science said, “Africa’s agricultural systems will need to become adaptive to more than just climate change as the uncertainties of the 21st century unfold.” Agriculture is one of the primary sources of income for Africans, and the sector that remains the largest employer of women, with 62% of economically active women employed and, over 90% of economically active women in Rwanda, Malawi, and Burkina Faso. However, agriculture is also a significant driver of gender inequality on the continent, as evidenced by the gender gaps in both productivity and rural wages. Following the United Nations estimates, gender inequality costs the African continent US$ 95 billion every year.

At first glance, it can seem unusual the idea of fighting climate change effectively by promoting gender equality. However, because women are important to African agriculture, agriculture is key to achieving gender equality and addressing climate change. I have the pleasure of having a chat with Ms. Dorine Odongo, Communication Manager of the African Women in Agricultural Research and Development (AWARD) to talk about their work to achieve inclusive agriculture-driven prosperity in Africa. 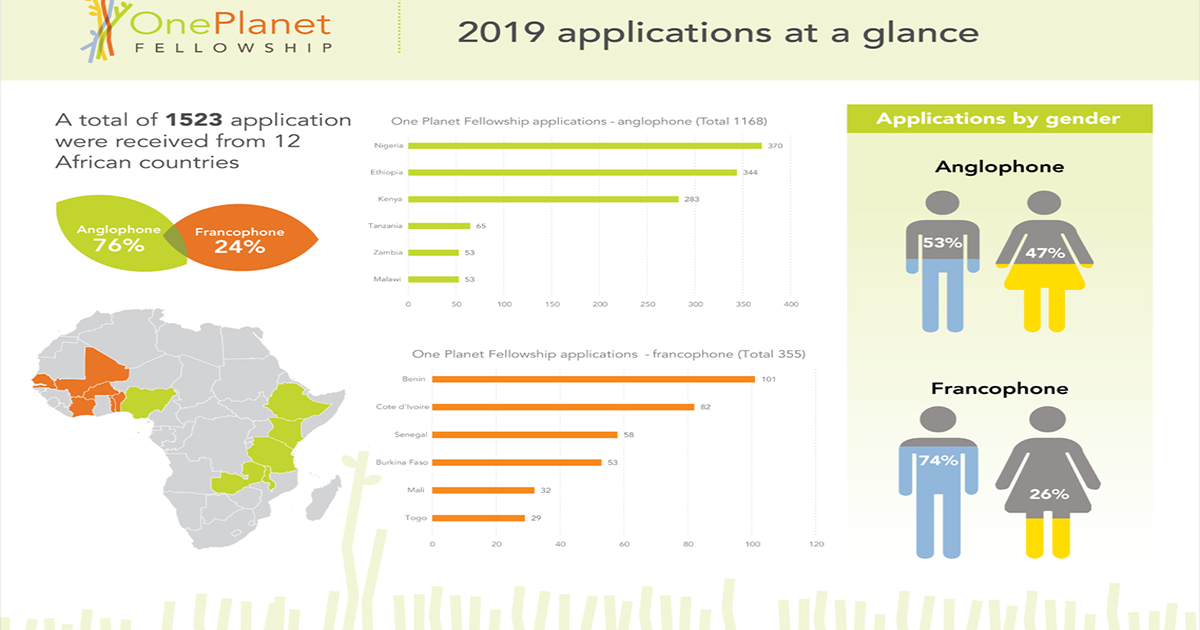 Ms Odongo, what is AWARD?

The African Women in Agricultural Research and Development (AWARD) works to the development and dissemination of more gender-responsive agricultural research and innovation in Africa. Thanks to a network of worldwide host institutions including international research centres and universities, we want to deliver agricultural innovations for better responding to the needs of a diversity of women and men across Africa’s agricultural value chains. One of the keys to improving livelihoods in sub-Saharan Africa is to build a talent pool in agricultural science, and this requires animprovement of women’s science skills so they can contribute more effectively to alleviating poverty and increasing food security in sub-Saharan Africa.

Can you tell more about the AWARD Fellowship?

The Fellowship is a two-year career development program for scientists that have the chance to take apart to different courses to improve various skills like leadership and negotiation. We also provide Advanced Science Training, mentoring and science writing skills.

Everything was started more than ten years ago, right?

Yes, we started in 2008 with ten Anglophone countries and Lusophone one; the fellowship was explicitly focused on women scientists to increase the pipeline of women in science in Africa. Since then, African female scientists from 16 countries, including Ethiopia, Kenya and Nigeria, have benefited directly as AWARD Fellows. In 2017, the scope of the African countries increased to 28 with a particular focus on francophone countries including Benin, Central African Republic, Congo and Madagascar.

Why is AWARD mainly focused on francophone countries at the moment?

We realise that the percentage of female scientists that work in R&D is extremely low, the situation is much worse compared to Anglophone ones.

What do you think is the reason?

It is complicated to say because every country is different. One possible explanation is that women in francophone countries have more difficulties in getting opportunities and the information required to grow in their careers.

How works the mentoring partnerships in the AWARD fellowship?

Each fellow is mentored for one year as part of the fellowship package. However, in the second year, all of them will pass on their knowledge by mentoring junior women scientists, in this way; they will have an opportunity to practice their leadership skills.

What is the One Planet Fellowship?

A new career development program that supports the development of native scientists, both women and men, to address climate change in Africa. One of the main components of One Planet Fellowshipis fostering European-African scientific collaboration. The idea is to build a vibrant, highly connected, and intergenerational network of African and European scientists leading climate change research. The One Planet Fellowship is a US$19.2 million initiative investing in 630 African and European agricultural scientists. The Fellowship is a non-residential career development program that will equip young African and European scientists with leadership and scientific skills to help smallholder farmers cope with the changing climate.

In Africa, hundreds of millions of lives are at risk of hunger and starvation because climate crises, communities need to find ways of adapting to its inevitable effects.

At the same time, Ms Odongo concluded, “We represent the voices of underrepresented. It is mandatory to create a network of EU scientists and African scientists. Climate change is a global issue, and we need to deal with it altogether.” Dorine smiled me for the entire interview with a resolute look of a woman, who knows how difficult the challenge is. The AWARDS’s work is teaching us a fundamental lesson: sometimes it is possible to combine two big problems to create a bigger opportunity. 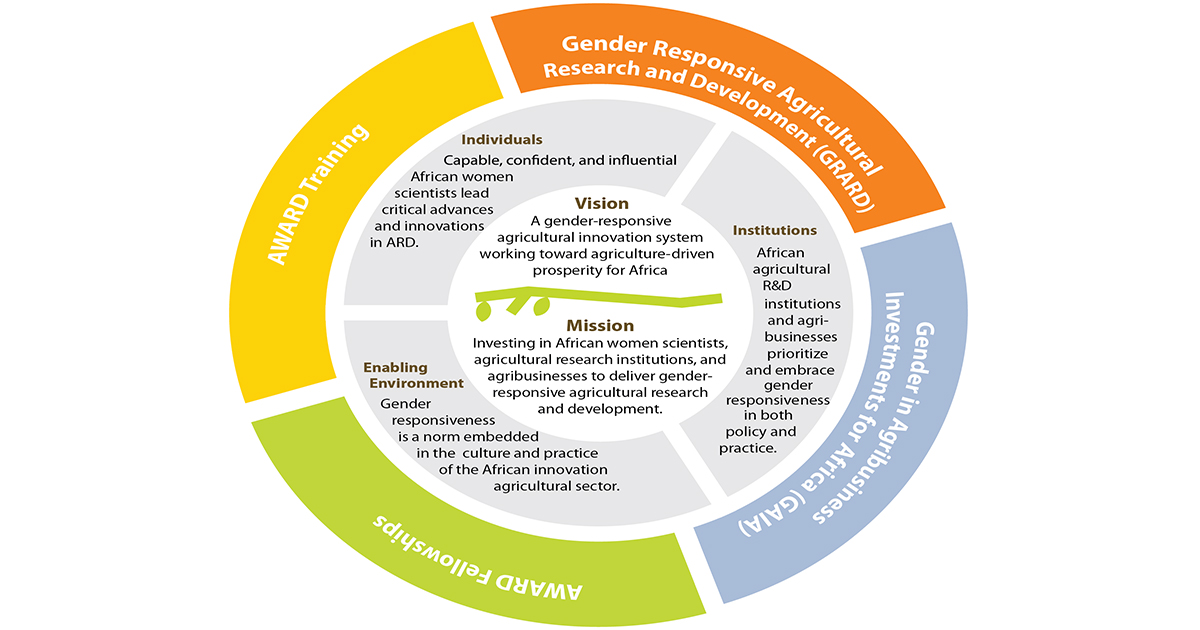