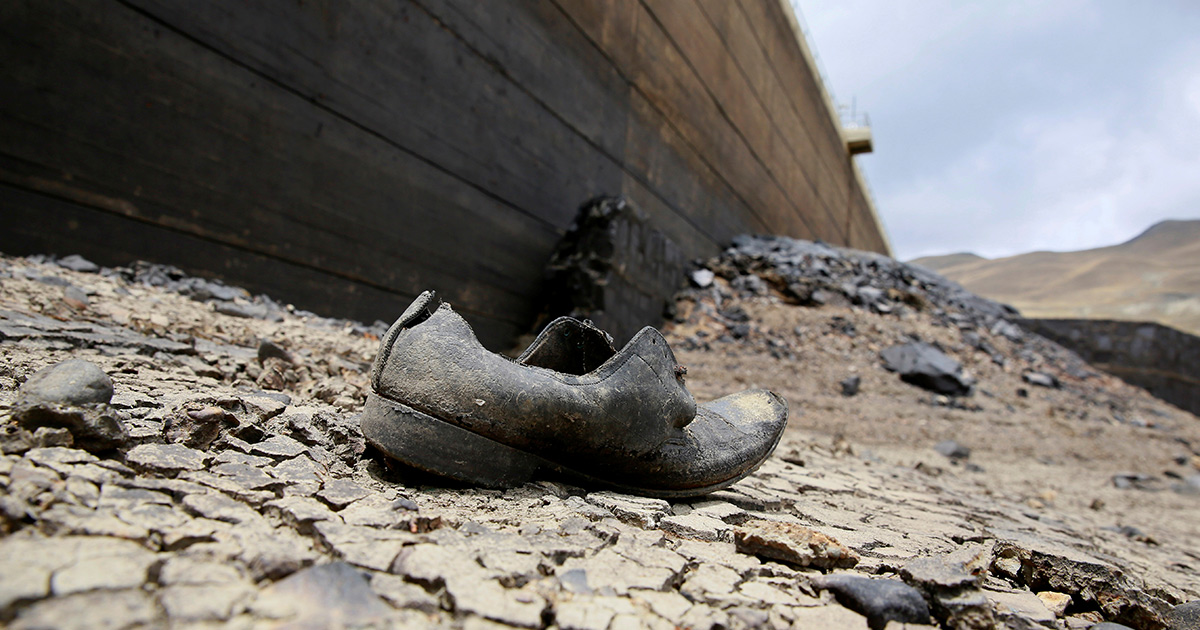 We are accustomed to thinking of war in terms of military acts or hostile political consequences towards other nation-states. While this may be geopolitically true, we go to war for other reasons. It has not been the only motivation in the past and we risk it being so in the future.

Therefore, what other "interferences" have appeared over the years only to come back to haunt us, or worse, what is the unknown to come? In reality, there is only one type of conflict to consider, and that is climate change.

The results of a study recently published in Natureanalyzed different scenarios, under the considerations of experts, which calculates the probability of the influence of global warming as it concerns emerging armed conflicts.

The results, although in need of specific clarification, are not encouraging. The study estimates that during the last century, the climate (in terms of its noted change) has influenced the risk of armed conflict between 3% and 20%, and according to scholars, it is destined to increase dramatically.

Divided into two scenarios the study offers the worst case and the least worst-case scenario. Unfortunately, at this point, the study does not take discuss an optimal or best case scenario.

If society does not make substantial decisions to reduce climate-changing gas emissions, the current path that we humans are mapping assumes that the global temperature will increase by 4 degrees Celsius. The influence of climate in respect to conflicts would increase 5 times than that in the past and rising the probability of war by 26%.

Even the worst scenario leaves little room for positive reflections. The authors of the study analyzed the percentage of risk escalates even if it were possible to contain the increase in the earth's temperature within 2 degrees Celsius compared to that of the pre-industrial era. It is important to remember that the Paris Climate Agreement, the landmark environmental accord adopted by nearly every nation in 2015 to address climate change and its negative impacts, is what sets all these parameter.

In this scenario, the influence of climate on conflicts would increase by more than double, rising to a probability of 13%. First author of the study, Katharine Mach, explains, "Understanding the role of climate change and its impact on global security is important not only to understand the social cost of the continuous introduction of greenhouse gases into the atmosphere but also to make a priority the answer to this situation, including factors such as help and cooperation."

How does global warming lead to such a considerable increase in armed conflict?  Disasters related to extreme weather diminishes food production and reduces the presence of clean water thus damaging the economy of territory and increasing the inequality between social groups. In the case of migration, caused by the changes suffered by the territory due to the climate, could destabilize vast regions considerably. These factors, combined with others, can generate and increase the risk of violence that could then lead to conflict.

At the same time, researchers have disagreed about how crucial the role of climate change triggers armed conflict or a civil war. To understand better this impact, interviews and debates among experts in political science, environmental science, economics, and other research areas were carried out. This panel of experts, who co-signed the study, came to different conclusions concerning how the climate has mainly influenced conflicts in the past. Collectively they have come to the unified conclusion that the climate has certainly influenced conflicts in recent years. At the same time, the group makes it clear that other factors have a decidedly heavier impact on conflicts between different countries, such as low socio-economic development, the strength of a government, social inequalities, and a recent history of violence.

It is important to note that this does not mean that the climate does not have its importance. It means that it is difficult to understand how the latter is "jointly responsible" for conflict and under what conditions. The future consequences guided by climate change will be different from an historical one because society will be forced to face unprecedented conditions that go beyond what we have known so far and our ability to adapt.

How should we prepare for these scenarios? Surely, an affective approach would be to reduce the risks of conflict before they start and to prepare for the consequences of the changing climatic conditions on planet Earth now. The Nature study indicates that some progress, such as improving the safety of food stocks can increase security and diversify economic opportunities, especially in countries with an already fragile economy. These factors, together with others, could mitigate the effect of the climate in the generation of conflict and war.

The evidence is clear, and once again, we must turn to our policymakers, and demand that they make precise impactful choices. Without them, the worst scenario could be around the corner.