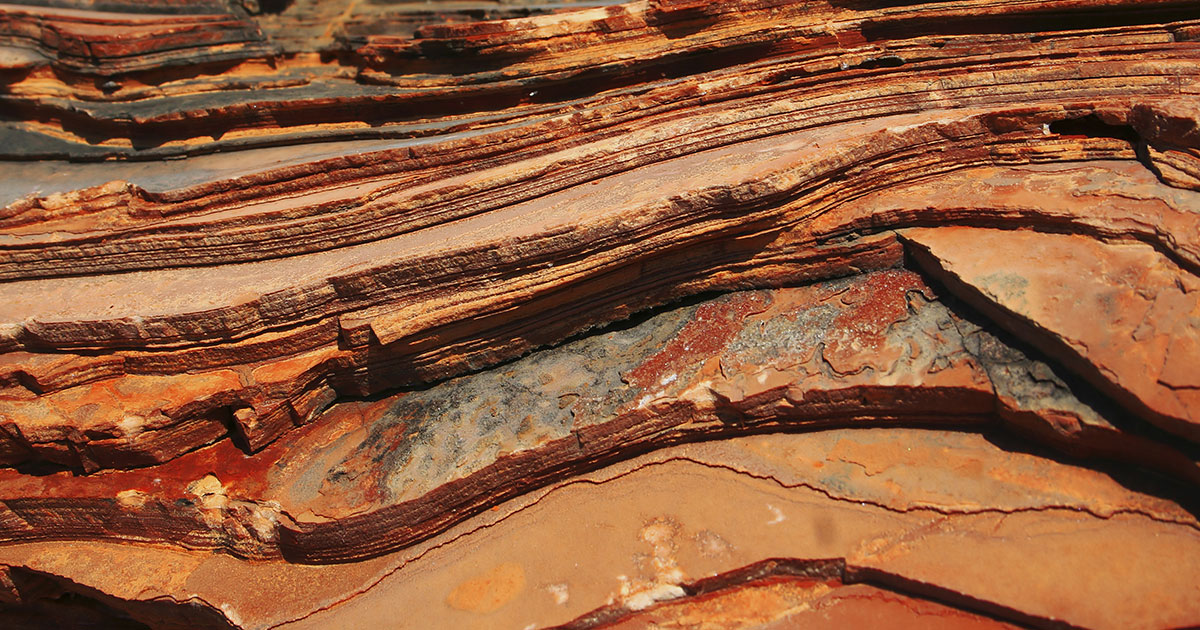 The University of Padova has published a study on the properties of mantle rocks. The new approach, based on the joint analysis of seismological data and numerical simulations of fluid dynamics, will allow to develop detailed maps of deformation mechanisms.

The long-term dynamic of planet Earth is characterised by the ascent of warm and less dense material from the abysses of Earth's mantle and from the sinking (subduction) of old, cooled and therefore denser ocean beds. This slow but continuous ductile deformation of Earth's mantle (a level ranging between 30 and 2,900 km in depth and representing a volume of 84% of the Earth) is transferred to the surface to the most rigid tectonic plates that cause seismic phenomena through their movement. To date, however, knowledge of the planet’s deep deformation processes remains very limited due to the extreme pressure and temperature conditions that prevent accessibility and therefore direct investigation.

Seismic tomography (an indirect investigation technique similar to computerised axial tomography used in the medical field) allows to reconstruct our planet’s internal structure by analysing the propagation speed of seismic waves. This speed does not usually depend on the direction of propagation and the medium is called isotropic. Instead, when rocks present structures at the scale of minerals (due, for example, to a compositional stratification or the iso-orientation of some crystals) the propagation velocity of seismic waves depends on the direction of propagation, leading to seismic anisotropy.

These micro-structures are formed mainly due to very slow ductile deformation processes (which occur over millions of years), so the study of the anisotropic properties of rocks in the Earth's mantle allows to reconstruct the history and deformation mechanisms of Earth’s inaccessible portions.

In this regard, a new methodological approach, published in Nature Geoscience, based on the analysis of a huge set of seismic data integrated with computerised simulations of fluid dynamics demonstrates where and how the deep deformation (~ 1,000 km) of Earth's mantle is currently occurring. The study reveals how the deformation mainly occurs near the subduction areas where the old ocean floors sink slowly but inexorably towards Earth’s interior.

The ductile deformation is probably concentrated along the planes of the atomic lattice of the mantle rock minerals, a deformation mechanism called "dislocation creep" whose presence in the lower mantle had never been proven. The dislocation creep leads to an iso-orientation of the crystals that generates a change in the velocity of seismic waves based on the direction of propagation, and therefore to seismic anisotropy. Computerised simulations of the mantle flow have subsequently proved how these micro-structures and related seismic anisotropy develop during the subduction process, providing the key to interpretation of the velocity anomalies detected by the analysis of seismic data.

3D computer simulation of the subduction process. The oceanic plate is defined by a transparent grey surface. The horizontal and vertical sections show the rate of deformation (blue: low; red: high), while the arrows indicate the directions of the mantle flow induced by subduction. High deformation and seismic anisotropy are produced near the oceanic subduction plate.

The study answers questions on the nature and flow mechanisms of the deep Earth mantle, which are the basis for understanding the dynamic evolution of our planet and are therefore useful for predicting its future evolution. Although the subduction zones studied so far are those along the margins of the Pacific Ocean, the methodology is applicable to every area of ​Earth.

"Very often we imagine Earth's mantle as a flowing liquid, but in reality it is a slowly moving solid. Traditionally, it is assumed that the flow of the rocks of the lower Earth mantle and up to the nucleus is very slow, while consistent flows are found in the upper mantle reaching a depth of 660 km,” explains the study’s main author Ana Ferreira of the Department of Earth Sciences at the University College of London.

"This new approach based on the joint analysis of seismological data and numerical simulations of fluid dynamics,” says Manuele Faccenda, co-author of the study and responsible for numerical simulations of fluid dynamics at the University of Padua’s Department of Geoscience, “will allow to open in the future a new window on Earth’s interior, allowing to build detailed maps of the deformation mechanisms of the mantle, of the deep areas in which magma is generated and in those where there is active subduction of the ocean floors once present on Earth's surface, and, more in general, of how our planet has come to have its current structural configuration.”

In the coming years, efforts will be focused in the Mediterranean area to reconstruct in more detail the recent geological history of the Italian peninsula and answer the following question: how did the Mediterranean Sea basin form? Why is an ocean floor subduction currently active in some areas while other areas are more stable? What are the processes that have led to the formation of several volcanic centres in southern Italy such as Etna and Vesuvius? At what depth is the magma feeding these volcanic centres formed? What are the future forecasts regarding the deformation processes that will affect the Italian peninsula?