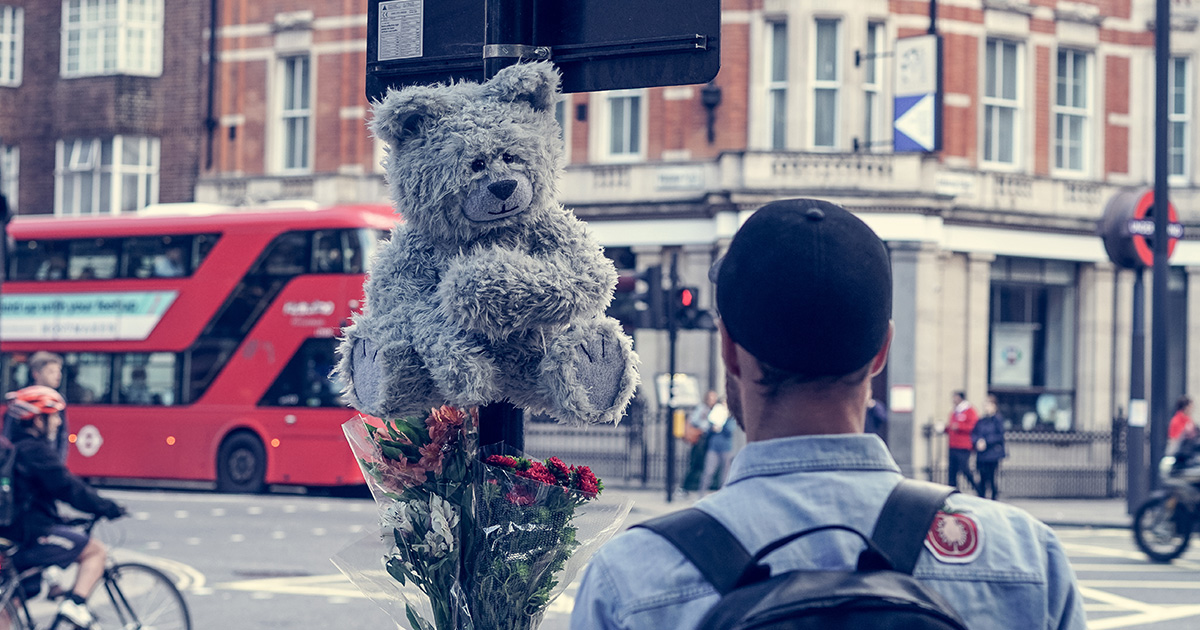 According to WHO Global Conference on Air Pollution and Health report: "There are 4.2 million deaths every year as a result of exposure to ambient (outdoor) air pollution and 9 out of 10 people worldwide breathe polluted air.” Pollutants with the strongest evidence for public health concern include nitrogen dioxide (NO2), particulate matter (PM), ozone (O3), and sulphur dioxide (SO2). Air pollution has considerable economic impacts, reducing workers' productivity and increasing medical costs. In fact, a poor air quality is associated with a broad spectrum of acute and chronic illness, such as lung cancer and cardiovascular diseases.

In London, less than a month into 2018, air pollution has reached the legal limit for the whole of the year. At first glance, it would seem a catastrophic news; instead, it is actually a step forward. In fact, for the last decade air pollution has reached illegal levels no later than six days into the year.  This improvement is partly the result of action taken by the mayor of London, Sadiq Khan, within his ambitious programme to make London’s air safe to breathe. Mayor’s Air Quality Fund (MAQF) is a £20 million fund over 10 years to support projects by London boroughs to improve air quality. The Mayor of London, Sadiq Khan said, “Our filthy toxic air is a national health crisis, contributing to tens of thousands of premature deaths in the UK every year. The bold action we’ve already delivered such as establishing Low Emission Bus Zones, cleaning up the bus and taxi fleets and delivering the T-Charge in central London, are starting to have a positive impact.”

Based on the London City Hall website, the two pollutants of most concern in London are particulate matter (PM) and Nitrogen dioxide (NO2).  Particulate pollution is linked to asthma and some studies show that particles with a diameter of ten microns and smaller (PM10) can be inhaled deep into the lungs and penetrate deeper. At high concentrations, NO2 can trigger inflammation and long-term exposure can affect lung function.  However, one of the main problems about air pollution is that its deadliest weapons are invisible, minuscule poisonous particles that we take every breath we make.

According to a King's College London study, air pollution kills roughly 9,500 people in the city on average every year. In order to raise awareness on the need to fight against this silent killer that, causes far more deaths than traffic accidents on London roads,  McCann London has teamed up with BreezoMeter’s air quality data experts for making the invisible visible. I caught up with Katya Escala, the Director of Communications at the advertising agency McCann London, to find out more about this project:

Ms. Escala, can you tell more about Toxic Toby?

Toxic Toby was born in the Luna's Puppets studio with the help of a 3D printer. It is powered by BreezoMeter technology that monitors hyperactive local pollution in real time and activates his coughing reflex when air pollution levels are high enough to cause human disease. Therefore, when the air quality gets worse, the bear coughs and every time Toxic Toby coughs, an automatic tweet is sent to the local MP demanding action.

Why did your company decide to start this project?

People know about air pollution but because we cannot see air pollution, we tend to forget that it is there. We do not realise that we are constantly exposed to air pollution, for this reason, we call it a "Silent Killer". So, basically, Toxic Toby gives a face to this silent and invisible killer. In addition, Londoners can log onto Toxic Toby’s website and see how toxic the air is on their road and they can send a tweet to the local MP demanding action. We really want to make an actual change.

What will be the next steps?

We met a big U. K. charity (but I cannot say the name yet) and a representative of the World Health Organization because they would like to create a lot of bears and put them in many polluted places around the world. Toxic Toby could become a global campaign in the near future.

So, it looks like that, we will have an extra pair of hands fighting for the human right to breathe clean air, in this case, soft bear hands.

#CleanAir should be a human right! Follow @ToxicToby9400 the #CleanAirBear to follow his fight and visit https://t.co/NNXciekuen to get in touch with your local MP. Watch the full film here: https://t.co/joSj4zyxae pic.twitter.com/I7V6doHuiV