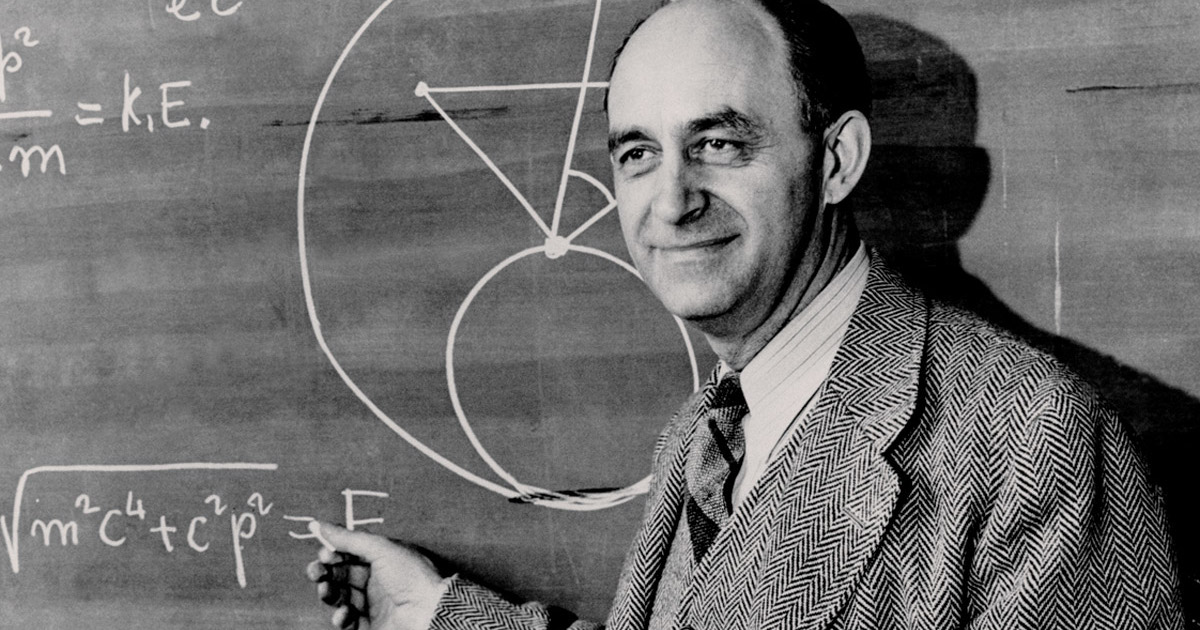 The eleventh episode of The Factory of the Stars is set in the heart of the University of Padua, in Palazzo Bo, where the history and future of physics come together. Our colleague Piero Martin, the guide of our video series, speaks in an iconic place for world physics. Piero stands in front of the chair from which Galileo Galilei taught in his years at the University of Padova (from 1592 to 1610). Galileo is the father of the scientific method, on which all physics has been based ever since. From Galilei onwards, Italian physics has always had a great tradition, just think of the five Nobel Prizes in physics: Marconi, Fermi, Segré, Rubbia, Giacconi and of the numerous results obtained by researchers trained in Italian universities.

An experiment that will be one of the major players in the field of controlled thermonuclear fusion has recently originated from the creativity of Italian physics and engineering. It is called DTT (Divertor Test Tokamak). The tokamak is the main toroidal magnetic configurations (the donuts!) where fusion is studied, while the divertor is a part of the experiment in which a fraction of the energy coming out of the device is conveyed.

These energy flows are very high - in a reactor they will be of the order of magnitude of those at the surface of the sun - and must therefore be managed with great care in order to effectively achieve fusion. DTT will be used to study how to "harness" these flows of energy and particles

Dtt is an experiment made in Italy, it was conceived at the Enea Frascati Research Center and originally designed also with the support of research institutes and universities, including Padova. Dtt will be based in the Frascati Enea site and will come into operation around the end of 2026. Dtt will be crucial for the fusion community not only in Italy but also in Europe and worldwide.

For its construction, the Dtt sca rl (Consortium for the implementation of the Divertor Tokamak Test Project) was established, which currently has Enea as partner with 75% of the shares, Eni with 25% and the Create Consortium with 1%. New members should soon join the Dtt s.c.a r.l, including the Rfx Consortium.

Dtt will be a superconducting experiment, it will produce plasmas lasting about 100 seconds, with currents of about 5.5 Mega Ampere and a magnetic confinement field of 6 Tesla. Thanks to these parameters, Dtt will be able to reproduce power flux conditions similar to those which we will be found in Iter and in a reactor.

Many expectations are placed in this experiment, both in scientific and technological terms.

Dtt will play a very important role both to clarify essential elements on the physical processes that regulate the management of large energy fluxes from the plasma edge and to support the research that will be conducted in Iter in order to achieve its important fusion objectives.

Dtt will also be very relevant for the design of Demo, the device that will follow Iter and which will be the prototype of nuclear fusion reactor for the production of electricity.

Fusion is science, but also technology. Dtt will be an opportunity for the Italian industry, as well as for the European and international ones. In fact, we recall that for the construction of Iter components, the Italian high technology industry has had international contracts for over 1 billion and 200 million euros in the last 4 years.

The Factory of the Stars, eleventh episode: "DTT, a made in Italy fusion". Shooting and editing by Elisa Speronello; project manager: Francesco Suman