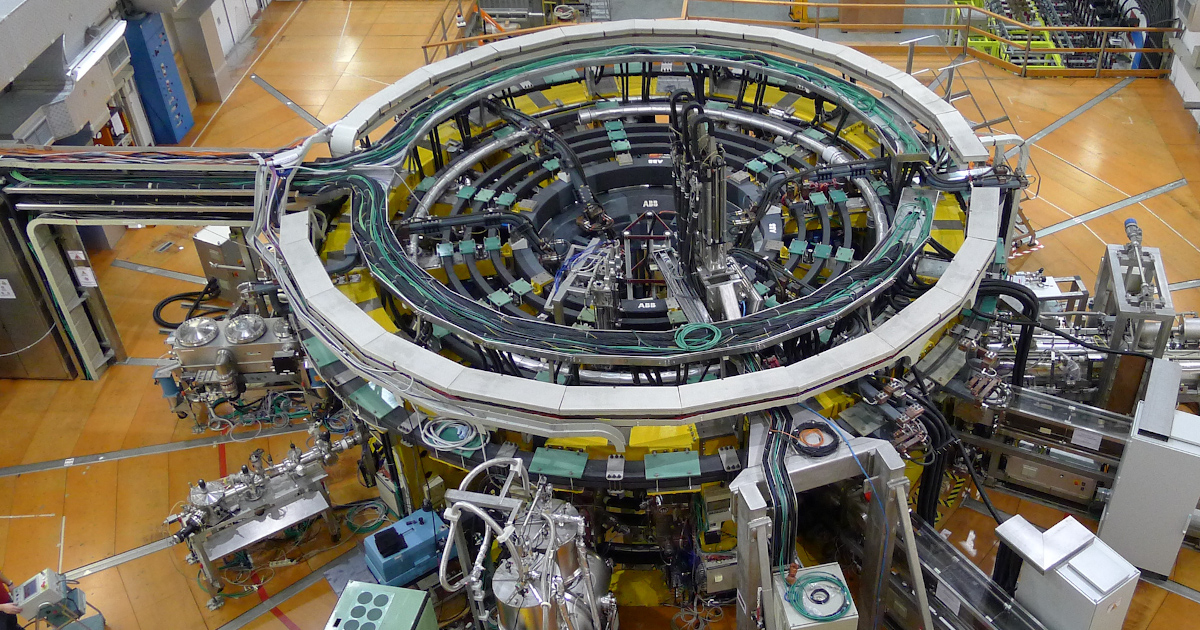 Science without borders! Our journey to discover fusion energy continues, and not just metaphorically. In the last episode we have in fact travelled across countries and continents and we have seen how science can often go beyond geopolitical borders and divisions.

From the Atoms for Peace conference in 1958 onwards, fusion has always been a great example of international cooperation. Today the European Union, India, Korea, the United States, Japan, Russia and China collaborate on the Iter project. Since the late 1950s Italy has played a leading role in this research. And Padua has been a key research location since the beginning. In Padova, thanks to its University and the laboratories of the Rfx Consortium, generations of physicists and engineers have been trained.

Two lines of research are active at the Rfx Consortium, which correspond to the two main ongoing experiments: one is the Rfx experiment, the other is the Neutral Beam Test Facility. Rfx is a donut-shaped experiment (those particular magnetic donuts we talked about in the fourth episode). They confine the plasma to study fusion. Its operations began in 1991 and in particular in recent years it has focused on active control of plasma stability. In 2009 the results of this experiment earned the cover of the prestigious journal Nature Physics. Precious results were also obtained on the physics of plasma confinement, on the self-organization processes and on those that regulate the stability of the plasma and the transport of energy and particles.

The Neutral Beam Test Facility experiment aims to build a 1:1 scale prototype of the Iter neutral particle injector. This injector has the task of heating Iter's plasma with a beam of particles accelerated by a voltage of one million volts.

In addition to these two main experiments, the Rfx Consortium carries out numerous other research activities, spin-offs on plasma physics, collaborations with other international laboratories, as well as a significant training activity thanks to the valuable contribution of the University of Padua. In our university is present in fact the PhD course in "Fusion Science and Engineering".

The Factory of the Stars, seventh episode: "Fusion in Padova". Shooting and editing by Elisa Speronello; project manager: Francesco Suman