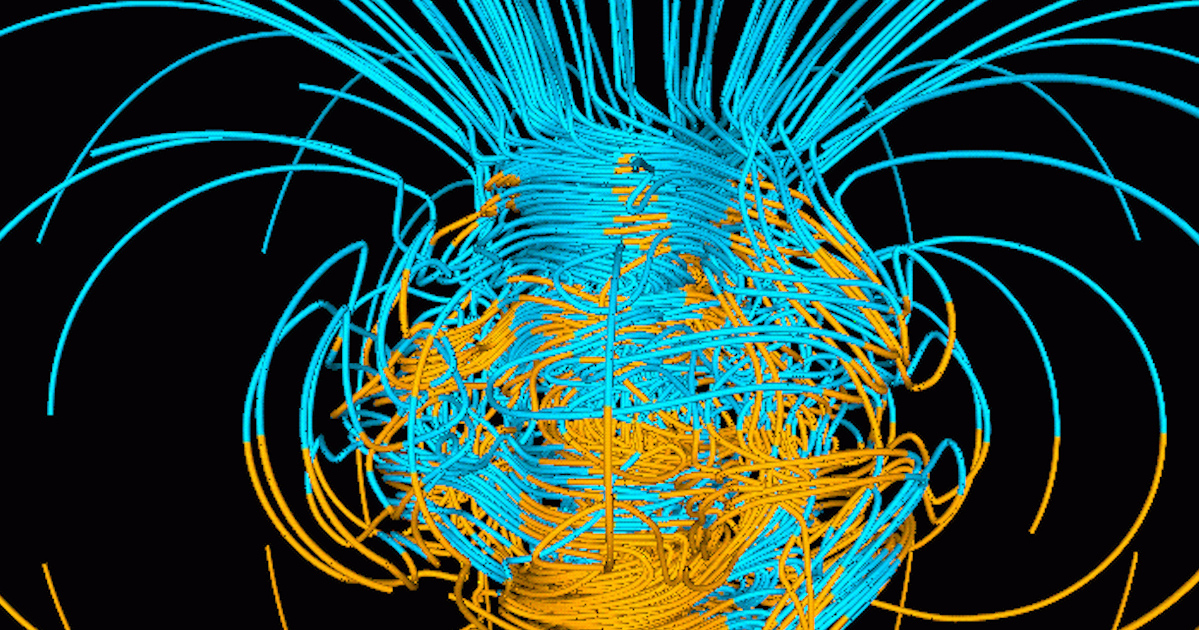 In the previous episodes ...

Plastic and cardboard packaging must be recycled! And so, after having explained us why fusion is necessary for the environment and how it works in the sun, in the last episode our physicist Piero Martin transformed a shoebox and some caps of mineral water bottles into ... a fusion reactor! But is it really that simple to reproduce the sun's energy? Well, not really. What Piero showed us is a curious didactic example in which we simulated the process of fusion with bottle caps instead of the deuterium and tritium nuclei. The thermal agitation due to the high temperatures of the plasma was simulated by shaking the box with the caps inside and so the caps themselves, to which a piece of adhesive velcro was attached, fused together.

From now on you will look at your cardboard boxes with a different eye!

Donuts, bottles and magnets to talk about how to get electric energy out of the process of nuclear fusion, the same process that powers the sun. In a future reactor a gas made of hydrogen isotopes (deuterium and tritium) will be heated at very high temperatures becoming a plasma. A very special container, made of stainless steel and magnetic fields, is needed to contain this plasma.

The special hi-tech donut inside which the fusion will take place will be designed in such a way as to produce a magnetic field configuration sufficient to keep the plasma particles away from the walls.

In the first experiments in the Sixties, the magnetic fields were bottle-shaped, with two magnetic bottlenecks at the extremes. However, they were not able to contain all the particles: many of them escaped from the extremities and the plasma was not able to reach performances good enough. Scientists thought of changing the geonmetry of the plasma container from straight to circular. The outcome was a toroidal container: a sort of hi-tech donut filled with magnetic field that is able to contain the hot plasma.

The unsolved questions of evolutionary theory. Is there a general tendency towards complexity?