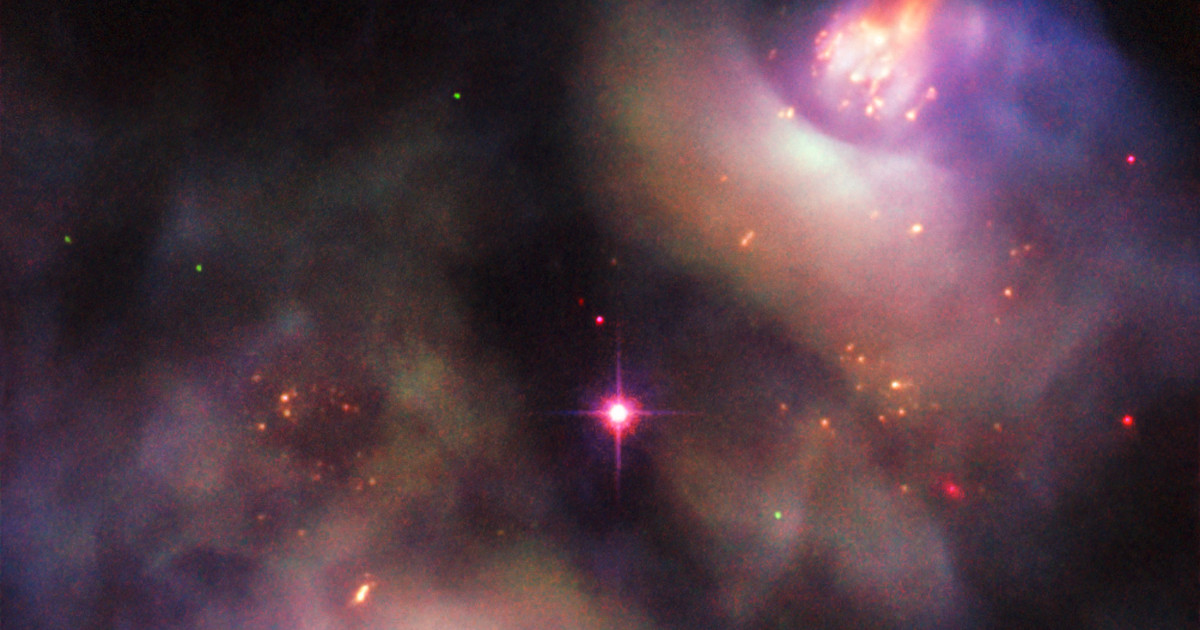 We have come to the end of a long journey in search of the energy of the stars and how to rerpoduce it in the lab, so that we can help solving the environmental and climatic crisis. Our journey started at the Botanical Garden of the University of Padua, which is a landmark of the environment we want to preserve. And the end comes in another symbolic site for research: La Specola, the headquarter of the Inaf Astronomical Observatory of Padua.

The tower where we stand was part of an ancient medieval fortress and in 1777 the Astronomical Observatory was founded. From the top there is a magnificent sight of the natural environment we want to safeguard and at the same time we can see the sky where the sun shines, that very sun whose secrets we try to seize.

It is from the city where Galielo Galieli, the father of the experimental method, spent the best 18 years of his life, that we sum up what we’ve learned from one of the greatest challenges of modern physics: nuclear fusion, the process that powers the sun and the stars, a process that, once in the lab, could provide a clean, safe and CO2 free electric energy source with an almost unlimited fuel. A process that offers huge potentials for a sustainable energetic future.

We have worked for 60 years to get there and it will still take decades before we have fusion electric energy in our houses. It will be a long path, along which we already made big steps forward, but inevitably we also faced big disappointments and sudden stop signs. And so we ask: is it really worth it? Are we ever going to achieve nuclear fusion or is it just a dream? These are legitimate questions, so let’s try to answer them on the basis of what we have seen in the previous 12 episodes.

The Factory of the Stars, thirteenth episode: "Am I dreaming?". Shooting and editing by Elisa Speronello; project manager: Francesco Suman

First of all we must say the scientific journey has been a true success. We understood a lot about the physics behind nuclear fusion in the lab, thanks to experiments, theories, and lately thanks to numerical simulations which have become more and more accurate with super-calculation advancements. We also understood the mistakes we’ve done, we understood the weaknesses and the open questions, and we are trying to answer them.

Among the instruments that will allow us to make further progress, there is the made in Italy experiment Dtt, Divertor Test Tokamak, an experiment conceived, designed and that will be realized in our country, in Frascati. It will provide, among other experiment in operation worldwide, extremely precious information in the next years.

Starting from 2030 more or less, Iter, the great experiment under construction in Suthern France, thanks to a collaboration between Europe, Japan, China, South Korea, India, the US and Russia, will take the responsibility of demonstrating fusion scientific feasibility.

After Iter, in the second half of the century, our plan aims at building the first prototype of a fusion reactor called Demo: it will show how to convert fusion energy into electricity. Despite the hurdles, the road ahead is traced.

We know the open problems but we also know the possible scientific and technological solutions. We are confident electric energy coming from fusion will arrive in our houses in the second half of this century, and we will make it. There’s still a lot to do but we must do it. The dramatic environmental crisis we are living is there to tell us so. It is a long time that scientists have raised the alarm about the climate: we are close to a tipping point where small actions that used to cause subtle modifications now give origins to a dramatic change in the system, that is the ecosystem.

The permafrost, for example, is the everlasting frozen ground covering almost a quarter of the land of the Northern hemisphere where plants, animals and microbes are crystallized within. The permafrost is a gigantic greenhouse gas tank, containing almost twice those present in the atmosphere. And luckily it stayed sealed thanks to low temperatures until today. However, Arctic regions are warming twice as fast as the rest of the planet and the tank begins to show some cracks, so much so that researchers argue we are witnessing a dangerous behemoth awakening.

A rapid release of greenhouse gases contained in the permafrost would subvert climatic scenarios and would make it extremely difficult to meet the already ambitious goals of stabilizing planet temperatures increase within one degree and a half compared to pre-industrial levels.

To reverse the route and stop before the decisive last step radical changes are needed in multiple sectors, among which the energetic one. In the short term it is fundamental to work on energy-saving programs, even at the individual level, while at the global level we need to sustain the transition towards renewable CO2-free sources. But in the long term the challenge is even more complicated: just think that 70% of the primary energy needs in Europe still rely on fossil fuels, a extremely high percentage which needs to be drastically reduced.

And an electric transport economy demands a a base load of CO2-free electric energy production in large quantities, 24/7. In the long term fusion is a potentially very important solution for this transition. The path is narrow, steep, but we need to walk it.

Research is a precious ally and it can give a fundamental contribution in the planet safeguard. Of course it demands adequate investments. Building big experiments demands funding, but in a broader perspective they are well spent: let’s think of the positive industrial repercussions. And we are not even talking about large amounts if we compare them to the entity of the planetary challenge: the entire ITER investment is equal to what we spend globally in electricity in two days.

We are in Padua, a city with a University which in 2022 will be 800 years old. Eight centuries of history which have given so much to us all and to the whole world. Today we risk leaving our descendants a world in which human civilization could last much less than these eight centuries.

So starting from Padua and from this long university tradition we must responsibly take action, and research can help us. The future is in our hands and fusion can play a pivotal role in this sustainable energetic future. Like a famous Russian Physicist, Lev Arstimovic, once said: “fusion will be achieved when humanity will most need it”. Today we need it, that moment has arrived and we cannot look the other way anymore.