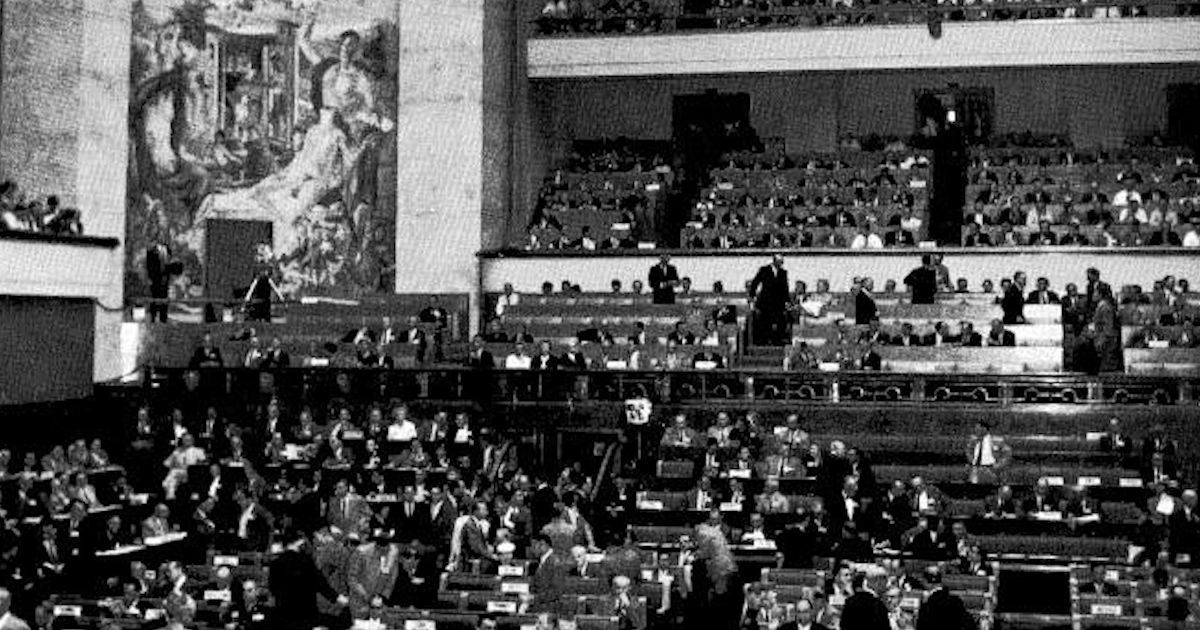 Lifebuoys, caps, bottles, telescopes and magnets. In previous episodes our physicist Piero Martin did not skimp on objects and metaphors to explain how fusion energy works and why it is important to study it. In the last episodes we have seen that to contain the plasma heated up to 150 million degrees, you will need very special donut-shaped containers capable of confining the isotopes of hydrogen with the help of powerful magnetic fields. The term "nuclear" is often associated with waste or accidents from nuclear power plants, but the latter work with the opposite process of fusion, i.e. fission. The nuclear fusion of future reactors will instead be a safe process, which does not produce waste that is difficult to dispose of and which does not emit carbon dioxide.

In the lobby of the Physics and Astronomy Department of the University of Padua there is a plaque dedicated to Galileo Galilei, one of the greatest scientists who ever existed. Galileo spent 18 years as a professor at the University of Padua (from 1592 to 1610). The physics and astronomy department was named after him. Famous are the works of Galileo on motion, which is said to have been inspired by dropping objects from the tower of Pisa. Many years later a sketch dedicated to those studies was drawn by Andrej Sakarov. Sacharov was one of the leading post-war Soviet physicists and was heavily involved in the development of the post-war nuclear program of the Soviet Union. He was one of the protagonists of dissent against the Soviet regime and was awarded the Nobel Peace Prize in 1979.

Sakarov was also a very important figure for fusion. Together with his mentor Igor Tam in the 1950s he invented the tokamak configuration, which was implemented a few years later in the first tokamak T1 and which is still the most used in experiments for the study of nuclear fusion. In those years, the study of fusion was secret and remained so until 1958, when the United Nations Atoms for Peace conference was held in Geneva. The conference helped to make public all research on nuclear physics, including those on fusion. Since then, fusion became a great example of international collaboration that continues today.

As an example in the height of the cold war the English physicists of the western block were called to the Soviet Union to make measurements on the tokamak T3.

Today the Iter tokamak is a great international collaboration that holds together the European Union, India, Korea, the United States, Japan, Russia, China. Italy was one of the first countries to join fusion research. In 1957 a first research group on plasma physics was born in Rome. A few years later the group moved to Frascati. Here started a large physics laboratory, which is still the main Italian research center on fusion and which will host the DTT (Divertor Test Tokamak) experiment.

There is also a long tradition of fusion studies in Padua. The first began in the physics and engineering departments between 1958 and 1959, continued with the entry of the CNR and with the Eta-Beta 1 and Eta-Beta 2 experiments. Since the end of the 1980s the laboratories have been moved at the Padova Cnr research campus, where the Rfx Consortium was founded. Here, the Rfx experiment starts operating in 1991, the largest in the world in its category. The results achieved by the experiment over the years have even earned the cover of the famous journal Nature Physics.

Today Rfx is still in operation and has been supported over the years by an even more ambitious project, the Prima project, which involves the construction of a sort of lighter for Iter. The goal is to build the prototype of the neutral particle injector for the large international experiment. This injector will be a large particle accelerator and will heat Iter's plasma.

The Factory of the Stars, sixth episode: "Science without frontiers". Shooting and editing by Elisa Speronello; project manager: Francesco Suman