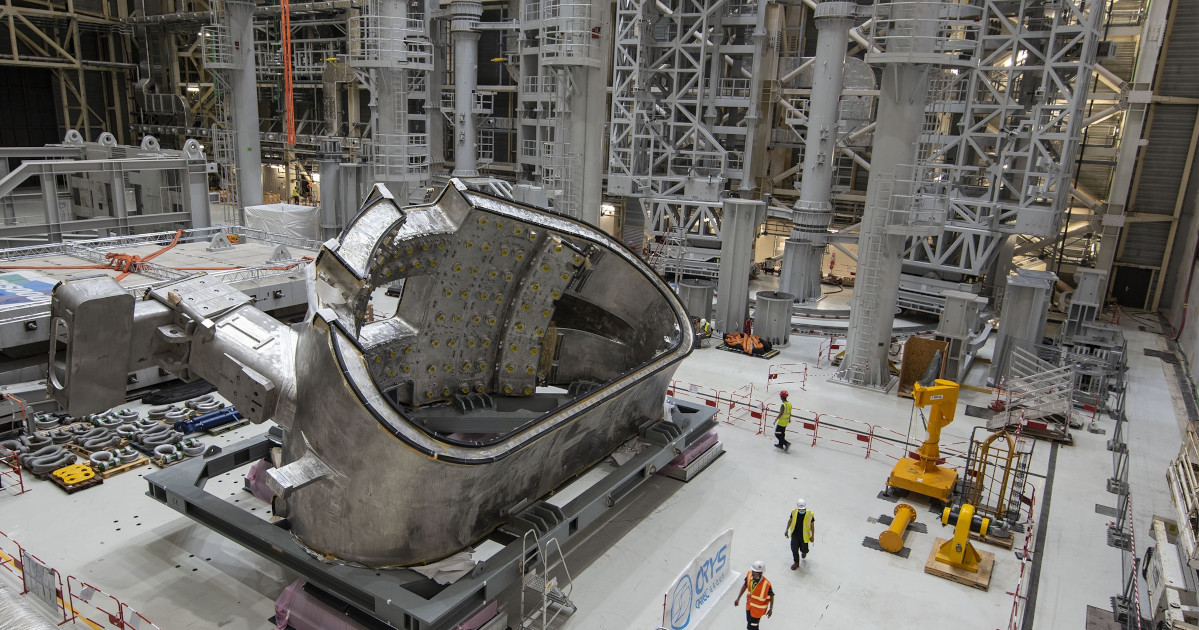 In the twelfth episode of The Factory of the Stars Piero Martin shows us a true plasma in action from a plasma lamp, even though its temperatures are way lower than those that will be reached in a future fusion reactor. Plasma lamps are pretty common nowadays but they were invented in the late XIX century by Nikola Tesla, a true genius who left a great impact on the world with his inventions.

A fundamental aspect of the nuclear fusion experiments is the involvement of the industrial sector. A future fusion reactor will be of great interest for the energetic industry of course, but even today ongoing fusion experiments are a great opportunity for high technology industries. Special steel, coils, superconductive materials, ceramic, detectors are some of the components of these experiments and they require great abilities and competences in order to be designed and produced.

Italian high technology industry plays a key role in nuclear fusion. In the last 4 years the Italian industry obtained contracts for 1 billion and 300 million euros in the Iter collaboration in South France, which corresponds to a 60% of the whole contracts in Europe. Given that Italy contributes to Iter with a 15% funding, nuclear fusion is a good deal for Italy.

Thus, nuclear fusion brought new jobs to Italian industries, it allowed to develop high techonolgies competences, it gave young researchers frontier projects to work on. Moreover it is a profitable business so far.

Nuclear physics has always been a unique opportunity for industries, from LHC experiment in Geneva to spatial telescopes, from gravitational waves detectors to satellites. Scientist very often ask for technologies that are not available yet and this leads to an advancement and a progress in technological development.

Only the Rfx experiment and the Neutral Beam Test Facility in Padova involved more or less 50 companies. Another great opportunity now is DTT, the fusion experiment based in Frascati that was funded with almost half billion euros, mainly by the Italian government. Thanks to these investments new and highly qualified jobs (which should be the lifeblood of the Italian and European economy) will be created: among 1000 and 1500 people will be involved in the project.

The Factory of the Stars, twelfth episode: "Building the factory of the future". Shooting and editing by Elisa Speronello; project manager: Francesco Suman