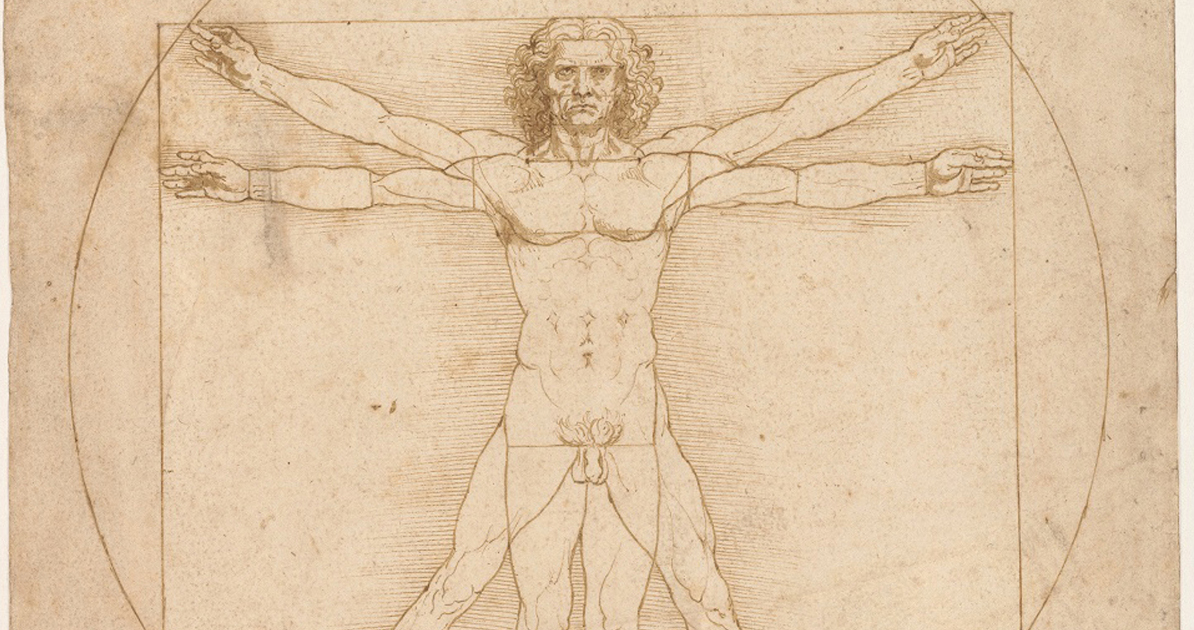 Nuclear fusion research is an enterprise where scientists from all over the world collaborate. Padua is also giving an important contribution and since 1991 the Rfx experiment has been in operation at Consorzio Rfx. Over the years Rfx has published important results, including studies on plasma confinement, its self-organization processes and feedback control mechanisms.

Well, not literally, but in this new episode of "The Factory of the Stars" our physicist Piero Martin illustrates a crucial component of a fusion experiment directly from Padua airport: the feedback control systems of the physics properties of the plasma.

In this episode, Piero will therefore answer this question: "What do an airplane, the thermostat in our house and the human body have in common?"

We will see that what they have in common is a feedback system, which is able to automatically maintain the value of a given quantity within a predetermined range. The thermostat that regulates the heating system in our homes measures the temperature in the room and, depending on the deviation from the preset temperature, activates or turns off the heating system. The human body is a master of feedback processes (homeostasis): it is able to keep the body temperature value always close to the optimal value of 37 ° C, as well as keeping the pH value of the blood at a constant value.

The Rfx experiment is also a great example of feedback control systems at work. In order to maintain optimal and efficient conditions, a plasma of fusion interest must remain stable and therefore controlled.

The plasma stability control system in Rfx is extremely accurate and elaborate. The stability of the plasma is first checked by monitoring the perturbation level of the magnetic field, which in Rfx is measured every thousandth of a second - or even less - by hundreds of magnetic probes. The collected data are compared in real time with the parameters considered optimal and if the system records deviations it acts by feeding 192 coils which cover the entire surface of the Rfx discharge chamber. These coils produce magnetic fields capable of reducing or even canceling the magnetic perturbations.

The Factory of the Stars, ninth episode: "Under control". Shooting and editing by Elisa Speronello; project manager: Francesco Suman