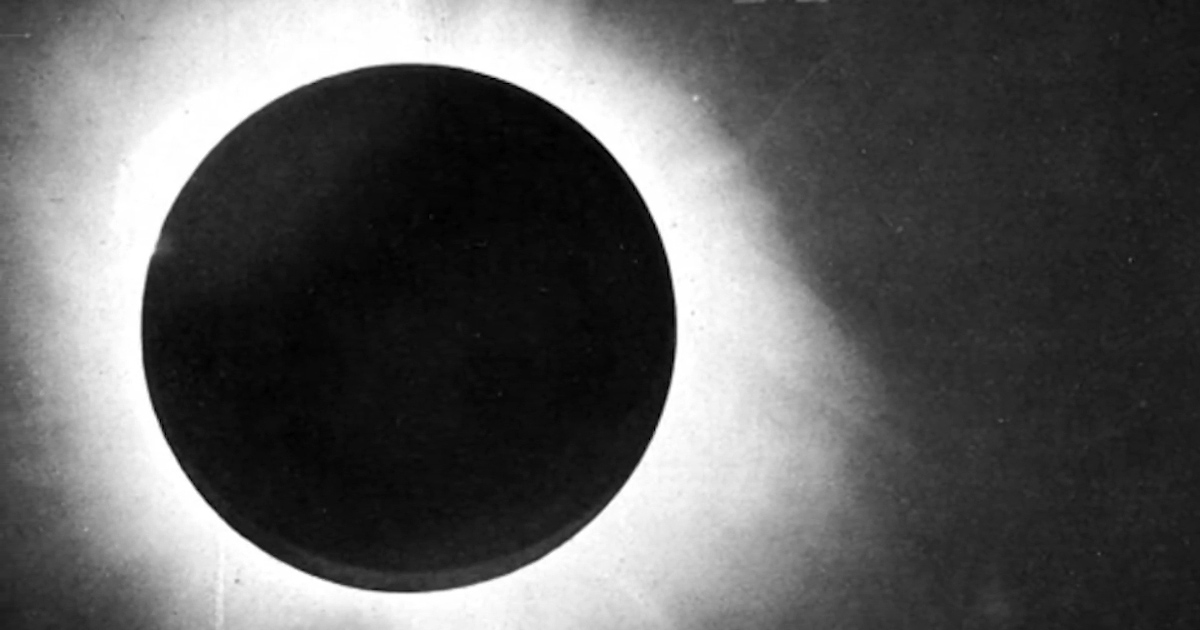 During a solar eclipses on May 29th, 1919 Sir Arthur Eddington, an English astronomer, measured with his telescope for the first time the phenomenon of light deflection due to the Sun mass. It was an adventurous scientific enterprise and Eddington made his measurements in the island of Principe, west of African coast. It was the first experimental evidence of Albert Einstein theory of general relativity.

Eddington is well known since he also explained for the first time hydrogen fusion process occurring inside the sun. Nuclear fusion is in fact the process, which drives the sun. Therefore, in some way, fusion is a key process for life on planet earth!

Inspired from the results of this important scientist in the second episode of “The Factory of the Stars” Piero Martin visits “La Specola”, the beautiful historical Astronomical Observatory of the National Institute of Astrophysics – located downtown Padova - and describes how the fusion process works.

In a future reactor two isotopes of Hydrogen, Deuterium and Tritium, will fuse. The products of this fusion reaction are Helium-4 and a neutron. In this nuclear rearrangement energy is released due to the mass defect described by the Einstein E=mc2 formula. This energy, carried as kinetic energy by the Helium-4 and the neutron, can partly be converted into electric energy without CO2 production and in a safe and clean way.

Let’s start our trip to the Sun and back to Earth!

The Factory of the Stars, second episode: "The engine of the sun". Shooting and editing by Elisa Speronello; project manager: Francesco Suman

The unsolved questions of evolutionary theory. Is there a general tendency towards complexity?