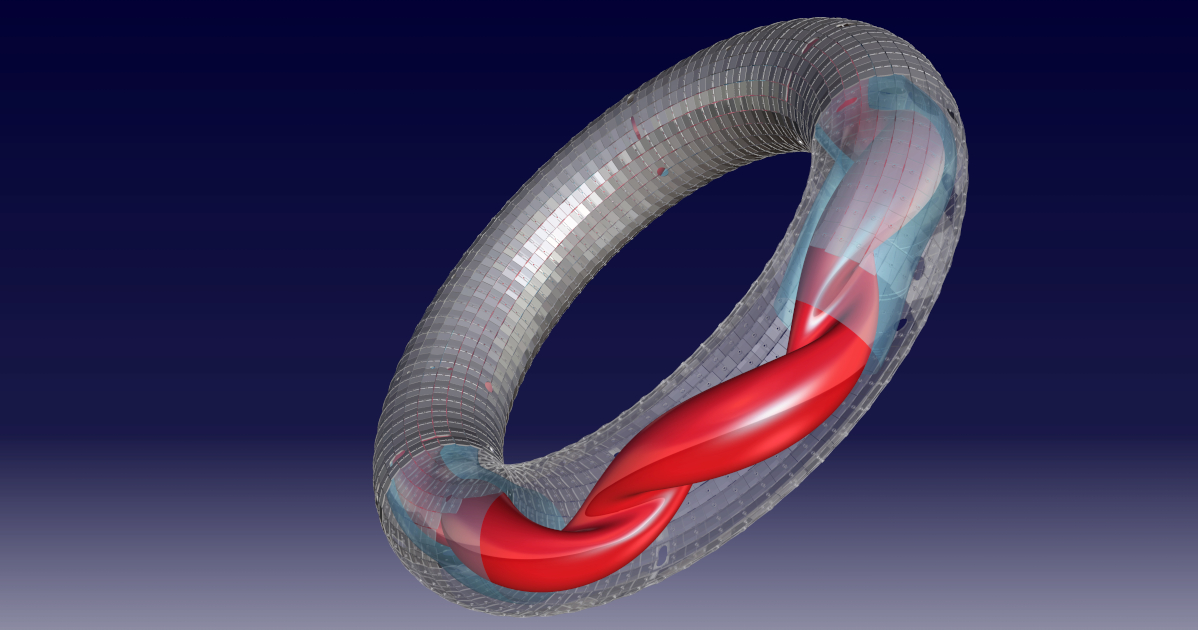 A sun in a box to use an unlimited, clean and safe source of energy. In the eighth episode of the Factory of the Stars Piero Martin shows us one of these very peculiar boxes: the Rfx experiment. Here a structure shaped like a dount should host a plasma over than 15 million degrees hot. Rfx has a slightly different configuration compared to Iter’s tokamak: Rfx for example works with a lower magnetic field. From an experimental point of view researchers understood that Rfx performs best when plasma assumes a helix-like shape and theoretical physicists later confirmed the discovery. Moreover, highly technological instrumentation around Rfx helps studying plasma microturbolence, plasma macroscopic properties and its stability, preserved with a complex feedback mechanism by 192 magnetic coils.