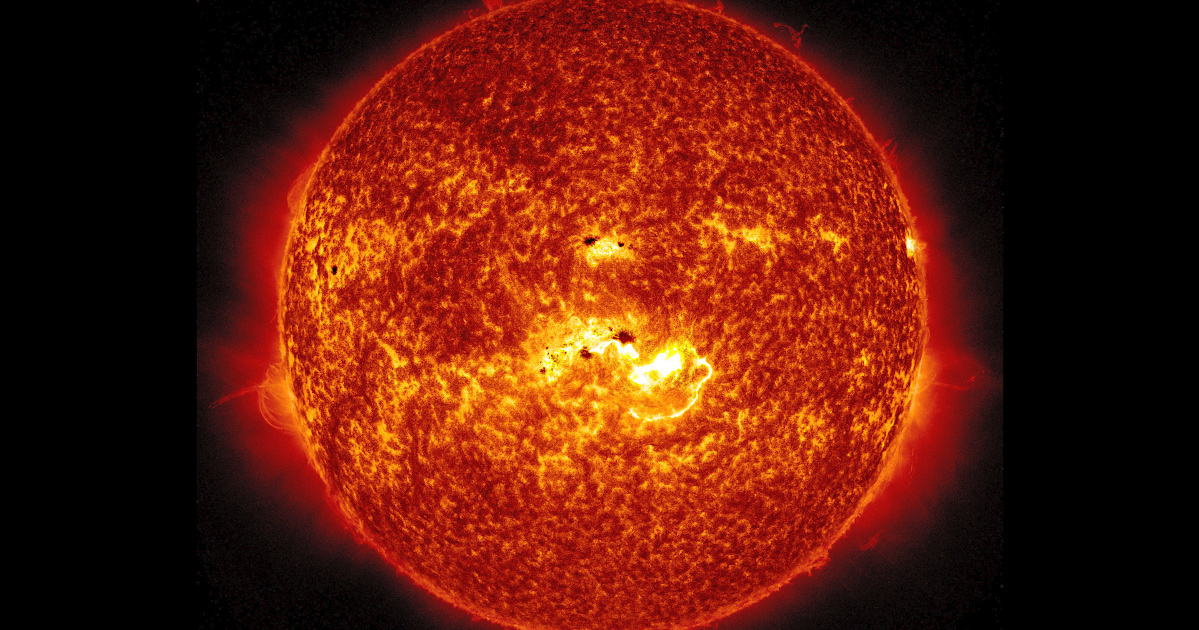 Making the sun on Earth to help solving the climate emergency? It is not a dream, but a challenge for many scientists around the world who work to make fusion of light nuclei happening in the lab and eventually producing clean, safe and environmental friendly electric energy.

Hydrogen fusion is the process which drives the sun and the stars. Through fusion the sun converts nuclear binding energy into the energy it radiates. So, it is also thanks to fusion that life developed on Earth. This series of videos will guide us in a journey to discover how to make a “Factory of the Stars”

Prof. Piero Martin, experimental physicist of the Physics and Astronomy Department of the University of Padua, responsible for the physics activities of the DTT experiment in Frascati and member of Consorzio RFX, Italy, will accompany us in a scientific journey to discover leading edge physics experiments and technologies.

CO2 free electric energy is absolutely needed! CO2 atmosphere concentrations raised from 280 parts per million (ppm) in the preindustrial era, to almost 420 ppm nowadays, worsening the Greenhouse effect. Climate change and global warming are threatening the environment, the species living in it and our own civilization. If we could rely on a potentially unlimited and CO2-free energy source we could solve many of the issues our global society and future generations will have to deal with.

The European Union aims at a 50% reduction of greenhouse gas emissions within 2030 and a zero-impact economy by 2050.

In 2006 the EU, China, India, South Korea, Russia and the US agreed on starting a collaboration that will lead to the construction of a big nuclear fusion experiment called ITER based in Saint Paul-lez-Durance, Southern France. ITER goals is to demonstrate the scientific feasibility of nuclear fusion. After ITER a DEMO device will be the prototype of a fusion reactor for electricity production, around the mid XXI century.

In the first episode of “The Factory of the Stars”, Piero Martin will tells us how the Greenhouse effect works and how nuclear fusion could help us decarbonize our energy production system.

The Factory of the Stars, frist episode: "A sun in the lab, to rescue the planet". Shooting and editing by Elisa Speronello; project manager: Francesco Suman